Akhilesh, whose party has forged an alliance with Mayawati-led BSP in Uttar Pradesh, has indicated that he would back the BSP supremo for the top post. 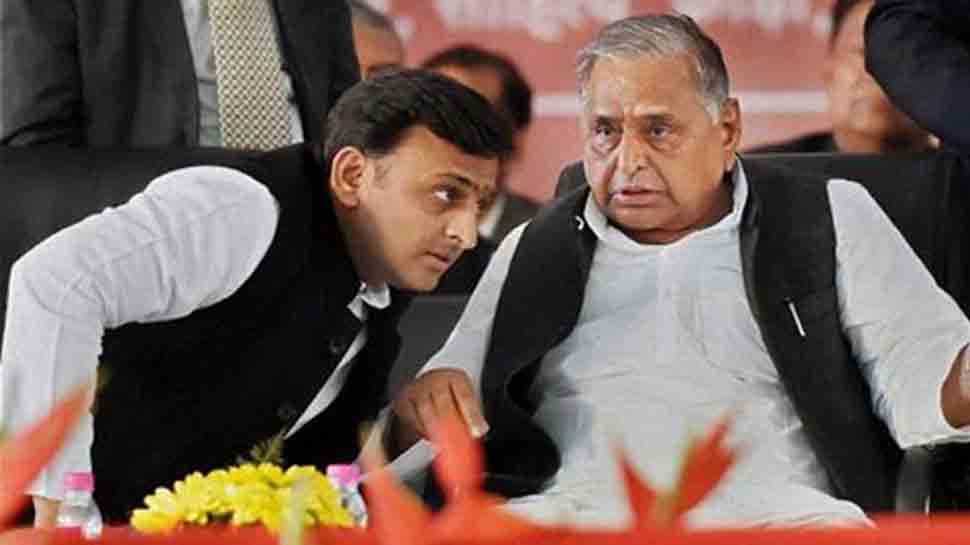 New Delhi: Samajwadi Party president and former Uttar Pradesh Chief Minister Akhilesh Yadav on Thursday said that the SP-BSP-RLD alliance in the state wants to give a new Prime Minister to the country. He, however, clarified that his father and Samajwadi Party patron Mulayam Singh Yadav is not in the prime ministerial race.

"The alliances in several states have choices but the BJP does not have any other leader. Our alliance wants to give India a new Prime Minister. My party will decide about the PM when the final seat tally is out," Akhilesh said in an interview to news agency ANI.

Akhilesh, whose party has forged an alliance with Mayawati-led Bahujan Samaj Party for Uttar Pradesh Lok Sabha election, has in the recent times indicated that he would back the BSP supremo for the top post. "Gathbandhan (SP-BSP alliance) would give India its next Prime Minister," Akhilesh has stated this several times during poll rallies and that he "would be pleased if the country's next PM would be from his state".

In April, Mayawati, who had announced to not contest the Lok Sabha election, had hinted about her national ambitions asserting "becoming a Member of Parliament is not necessary to become the Prime Minister".

Speaking about his national ambitions, Akhilesh told the news agency he wants to focus on assembly elections, which are due in 2022. "I want to appeal to the people of Uttar Pradesh to give us one more chance to further our programmes which has been stalled. However, I want to increase the number of Samajwadi Party's MPs in the Lok Sabha. I want to be among those who want to make a new Prime Minister. I want Uttar Pradesh to contribute in the next government formation," he said.