BJP leader Prakash Javadekar slammed the Congress for keeping the Alwar gangrape incident a 'secret' because of the voting in the state on May 6. 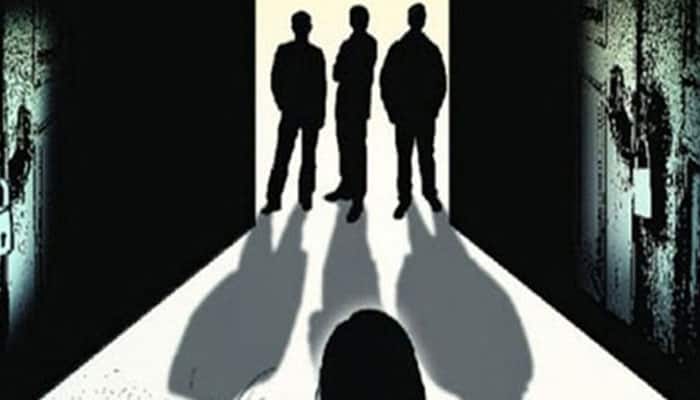 The BJP on Sunday demanded the resignation of Rajasthan Chief Minister Ashok Gehlot, alleging complete "failure" of law and order in the state in the wake of the Alwar gangrape incident. "We condemn the incident of rape of a Dalit woman recently and other cases of violence," Union minister Prakash Javadekar told reporters at a press conference. The Congress, however, is yet to respond to the BJP's demand. Javadekar slammed the Congress for keeping the Alwar gangrape incident a 'secret' because of the voting in the state on May 6.

The senior BJP leader also alleged that besides the gangrape incident in Alwar, other cases of rape were also reported elsewhere in Rajasthan, which saw polling in two phases on April 29 and May 6. Javadekar claimed that in the last four months of the Congress government in Rajasthan "46 cases of rape have occurred and 27 cases of atrocities against Dalits, rape or otherwise". We therefore demand resignation of Gehlot, he said alleging "failure" of law and order in the state. "We are condemning the Rajasthan rape incident of a Dalit woman, which was first kept a secret just because there was voting on May 6," said Javadekar.

Earlier, Prime Minister Narendra Modi has asked BSP chief Mayawati that why did not she withdraw support for the Rajasthan government after a Dalit woman was gangraped in front of her husband in Alwar. While addressing an election rally on Sunday, PM Modi had accused the state government of suppressing the case. Meanwhile, Mayawati responded to PM Modi's attack on Sunday and accused him of indulging in 'dirty politics' over the horrific incident. She said that the prime minister must first resign for incidents of Dalit atrocities in the past. "In the wake of this incident, Modi is doing dirty politics," said the BSP chief.

The incident of gangrape took place on April 26 when a Dalit woman, who was travelling with her husband, was being waylaid by five youths who then took turns to rape her. The incident was reportedly also recorded by the accused.

EC action allows over 1,000 voters in Delhi to cast their votes