Chamarajanagar constituency is reserved for the members of Scheduled Castes. 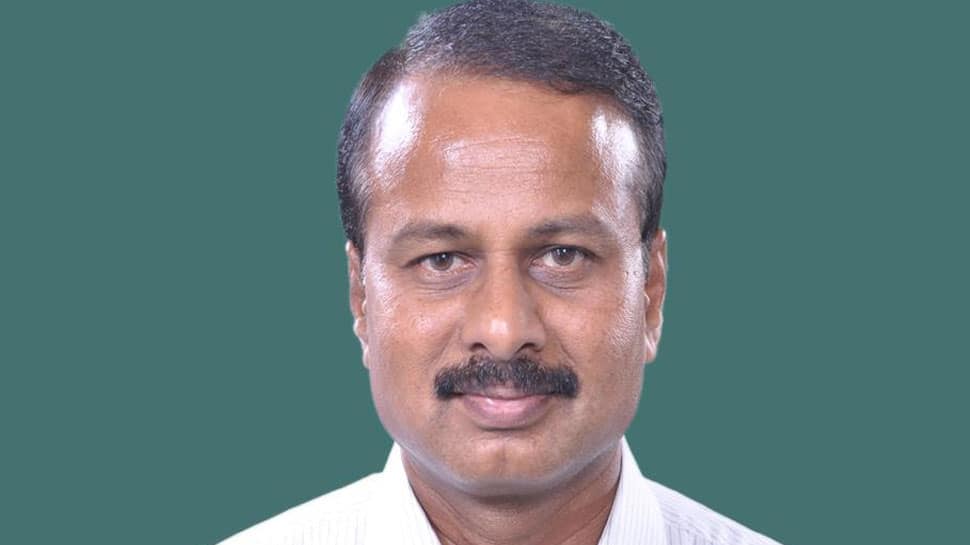 Chamarajanagar constituency is reserved for the members of Scheduled Castes and this constituency came into existence in 1962.

In the 2014 Lok Sabha election, R. Dhruvanarayana of the Indian National Congress – roared to victory by winning by a margin of over 1.41 lakh votes. He had defeated A. R. Krishna Murthy of the Bharatiya Janata Party. Dhruvanarayana had secured 567782 votes while Murthy got 426600 votes.

The voter turnout figure was at 72.85 percent across 1940 polling stations.

Other candidates in the fray were M. Shivanna of the Janata Dal (Secular) and Shivamallu Bahujan Samaj Party.

Some of the other candidates in the fray were M.Shivanna(Kote) of the Janata Dal (Secular) and N.Mahesh of the Bahujan Samaj Party.