Kirron Kher Anupam of the BJP was elected as the MP from this constituency in the 2014 polls. 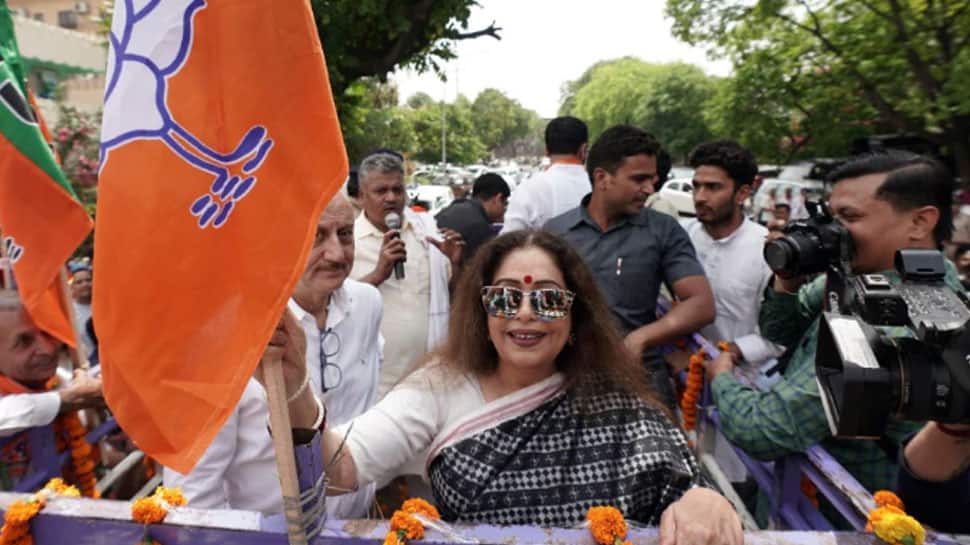 Kirron Kher after filing nomination from Chandigarh
Share:
Written By:

The Union Territory of Chandigarh has only one parliamentary constituency, which was formed prior to the 1967 election. It has the same name of Chandigarh.

Kirron Kher Anupam of the BJP was elected as the Member of Parliament from this constituency in the 2014 Lok Sabha polls.

This time again, the BJP has renominated Kher as its candidate from Chandigarh. She has been pitted against Pawan Kumar Bansal of the Congress party.