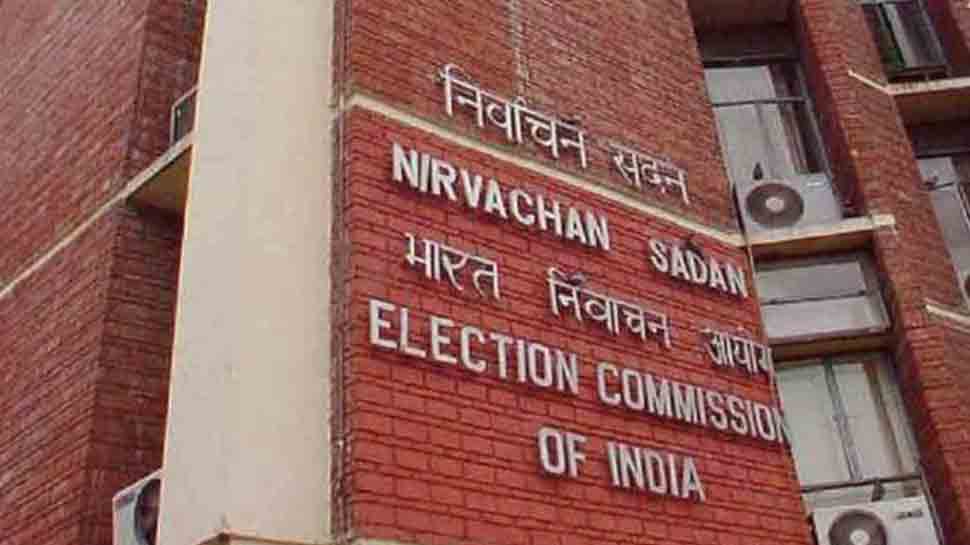 New Delhi: Hours after Congress filed a complaint against Prime Minister Narendra Modi for holding a roadshow after casting his vote, Gujarat Chief Election Officer said that the Prime Minister did not violate the Model Code of Conduct.

"No poll code violation by Modi during his road show today. Congress had filed a complaint and the state Election Commission had sought a report," Gujarat CEO said today.

Earlier today, a Congress delegation, led by party spokesperson Abhishek Manu Singhvi met the Election Commission alleging that PM Modi violated the poll code by taking out a long procession and delivering a speech, after casting his vote in Ahmedabad.

"Both the PM and Amit Shah grossly and as part of a coordinated campaign carried out illegal rallies which are so brazen in the scope and extent of their violation that the Commission is left with no choice but to take action. We request a written order be passed," the Congress memorandum submitted to the EC read.

"As we have seen over the last month and a half, non-intervention leads to an escalation in the illegal activities of these two individuals who take the EC`s silence as a tacit stamp of approval," said the memorandum.

Singhvi called the Prime Minister a 'habitual offender and said that there has never been such a clear violation of Model Code of Conduct'.

"We have appealed the Election Commission officials to bar PM Narendra Modi from campaigning for 48-72 hours," Singhvi said.

After casting his vote in Ahmedabad in Gujarat, his home state, PM Modi interacted briefly with media persons and said, "Indian democracy presents an example before the world. While on one hand, an IED (improvised explosive device) is the weapon of terrorists, on the other hand, the voter ID (identity) is the weapon and power of democracy."

Modi said that he is confident that the power of voter ID is much more than the IED and that everyone should understand the importance of the voter ID card and come out to vote in large numbers. He also stated that he feels fortunate to participate in the great festival of democracy in his home state Gujarat.