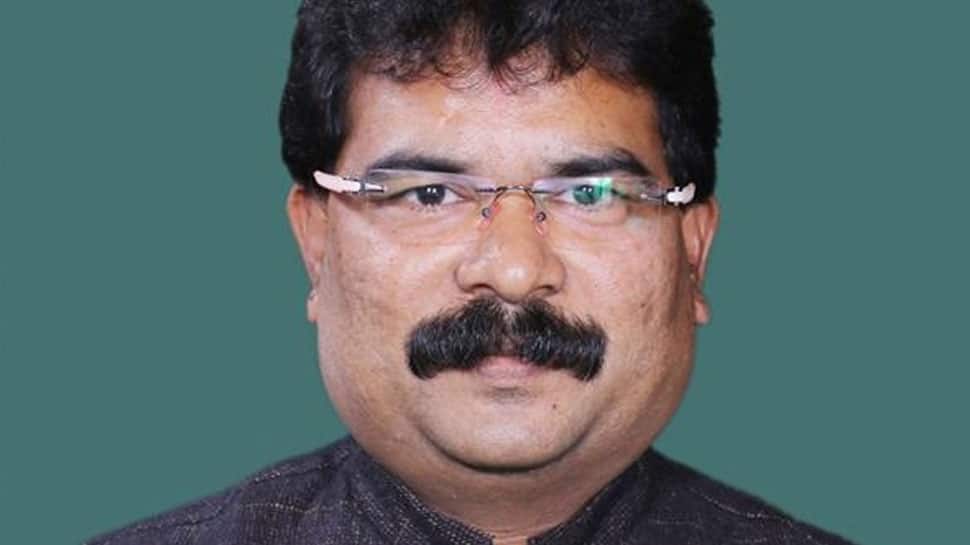 The Latur Lok Sabha Constituency (constituency number 41) consists of 6 Vidhan Sabha segments. It was formed post the 2008 delimitation of constituencies.

The electors in the Latur Lok Sabha Constituency will cast their votes on April 18 in the second phase of 2019 Lok Sabha election.

In the 2014 Lok Sabha polls, Gaikwad was declared a winner from this seat.

In the 2019 Lok Sabha election, the primary contest for this seat is between the BJP-Shiv Sena combine and the Congress-NCP alliance. Though several other regional parties and some independent candidates are also in the fray.

However, this time the BJP has denied ticket to its sitting MP and fielded Sudhakar Bhalerao Shrungare from Latur. The Congress has nominated Machhlindra Kamant from the seat.

In Maharashtra, the ruling BJP-Shiv Sena alliance will face a tough challenge from the Congress-NCP combine. The BJP-Shiv Sena combine together bagged 41 of the 48 seats in Maharashtra in the 2014 Lok Sabha election, leaving Congress with two and the NCP four seats.

This time, the BJP and Shiv Sena are contesting on 25 and 23 seats respectively of the total 48 Lok Sabha constituencies in Maharashtra. The Congress and NCP are contesting on 24 seats each across the state. Besides NCP, Congress also has a tie-up with other regional outfits.