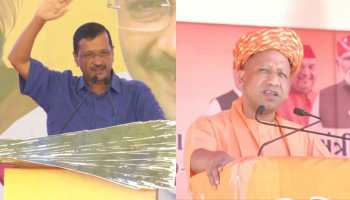 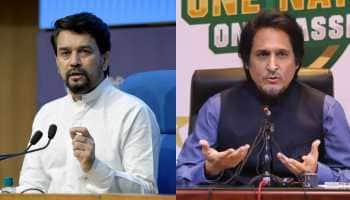 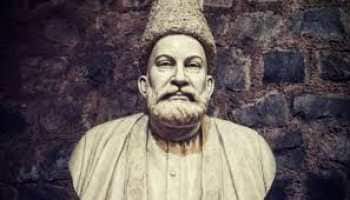 154 yrs after he died, ''emperor of romance'' Ghalib lives in his poetry   Live TV 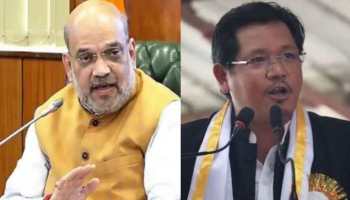 Watch: How Varanasi plans to welcome a victorious PM Modi

Maharashtra Assembly election results live: Shiv Sena will not back down from 50-50 formula, will form govt with BJP, says Uddhav Thackeray 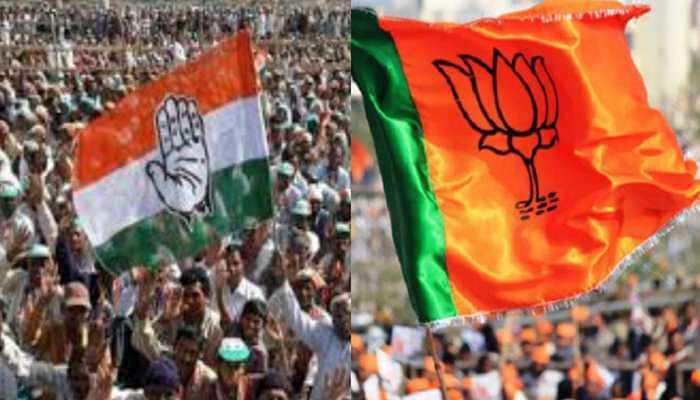 These hashtags take conversations across timelines, increase engagement and discoverability of a topic, said Twitter. 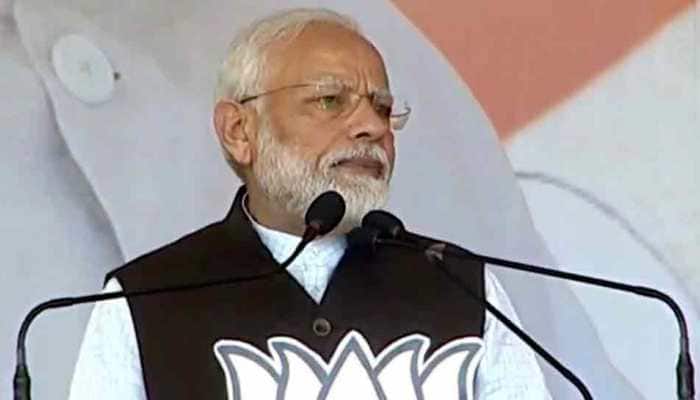 Right from the #loksabhaelections2019 to #chandrayaan2 and #cwc19, this year, Twitter in India was abuzz with conversation and participation, but the "Golden Tweet in India" came from Prime Minister 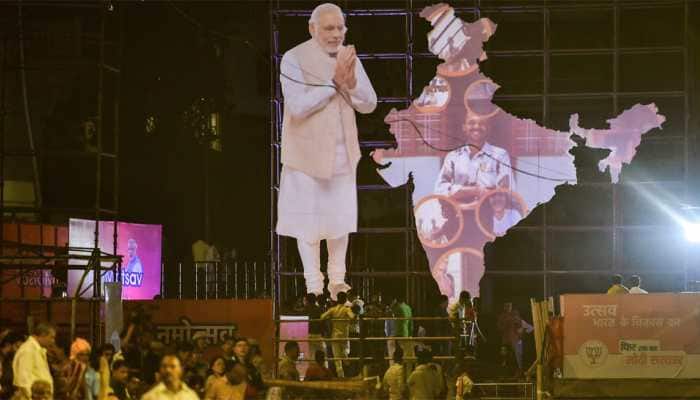 The petition was filed by Tej Bahadur, ex-BSF jawan and SP candidate, whose nomination to contest from Varanasi was rejected by the Election Commission. 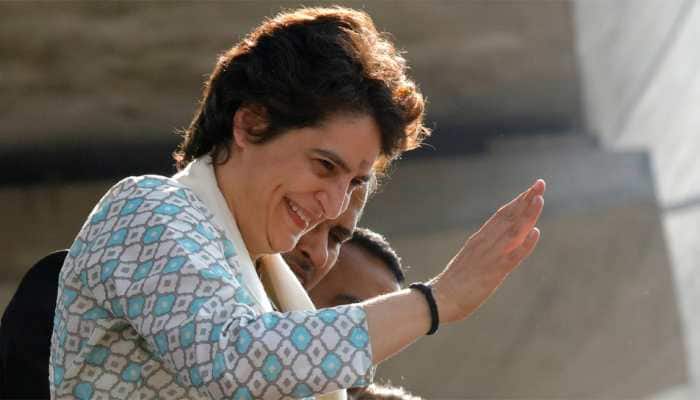 In an apparent effort to revive its cadre in Uttar Pradesh, the Congress after the results had dissolved all its district committees in the state after the Lok Sabha election results. 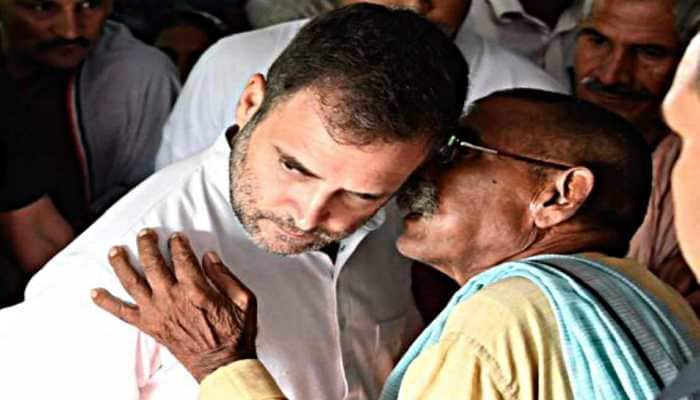 Watch: In Amethi, Rahul Gandhi says work of Opposition is fun and easy

Rahul Gandhi has urged Congress workers in Amethi to reach out to people and connect with them. 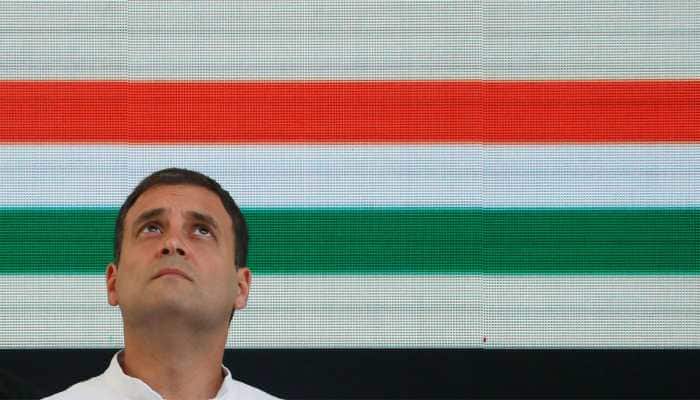 It is reported that Rahul Gandhi will try to ascertain the reasons for his defeat to Smriti Irani in Lok Sabha election 2019. 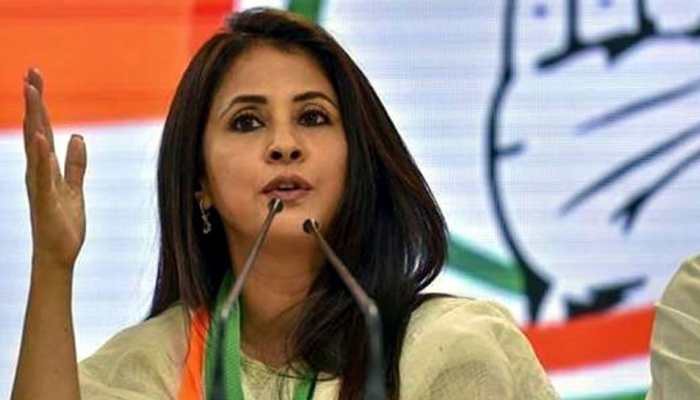 Only have party's best interest in mind: Urmila Matondkar on letter which exposed Congress' flaws

Urmila Matondkar, in a letter to Milind Deora, had levelled serious allegations against certain party functionaries. 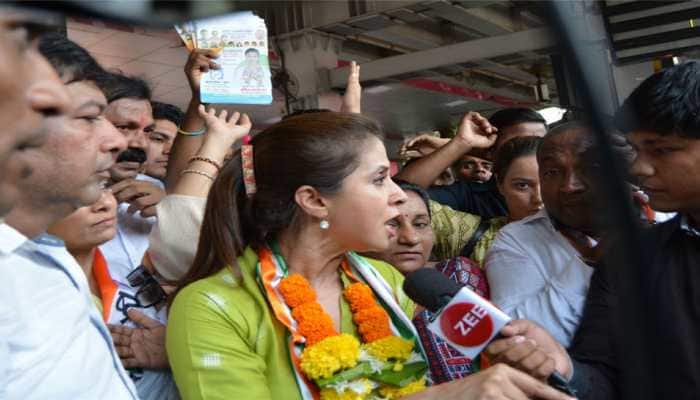 Even before Lok Sabha election 2019 had officially concluded, Urmila Matondkar had lashed out against certain Congress functionaries who, she wrote, completely mishandled her campaign. 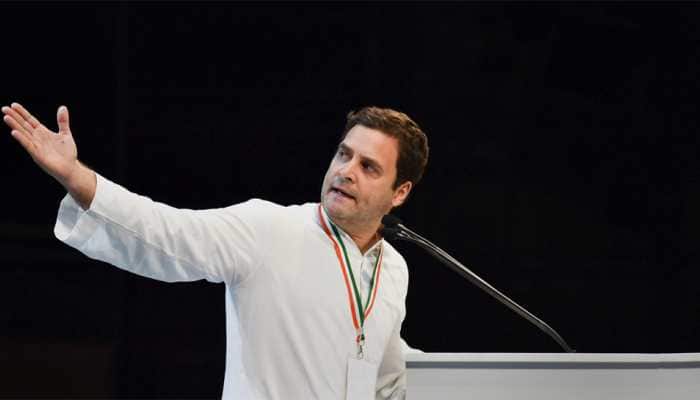 The department was also responsible for the functioning of the party's mobile application Shakti. Rahul Gandhi tweeted a letter stating that he has resigned as the Congress President. The letter seems to be an indication to all his supporters who have been urging him to reconsider his resignation 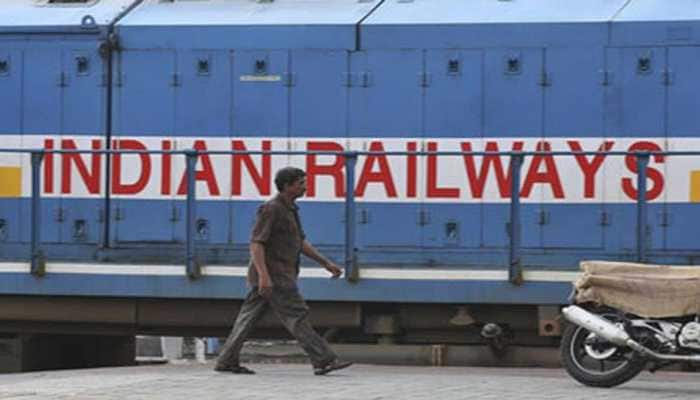 According to EC, Railways and Air India violate the model code of conduct which came into force on March 10, when the poll body announced the schedule for the Lok Sabha polls beginning from April 11 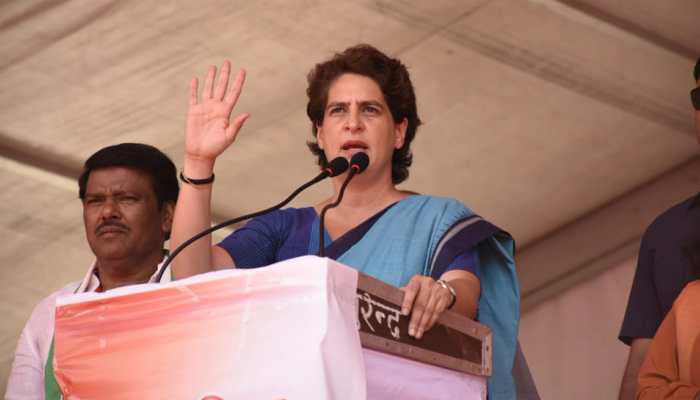 Will find out who did not work: Priyanka Gandhi Vadra rebukes Congress workers for not giving their best in Lok Sabha election

Priyanka Gandhi Vadra had campaigned vigorously in favour of Congress candidates in UP, especially in Raebareli and Amethi but the party lost all the seats in UP with Raebareli being the only 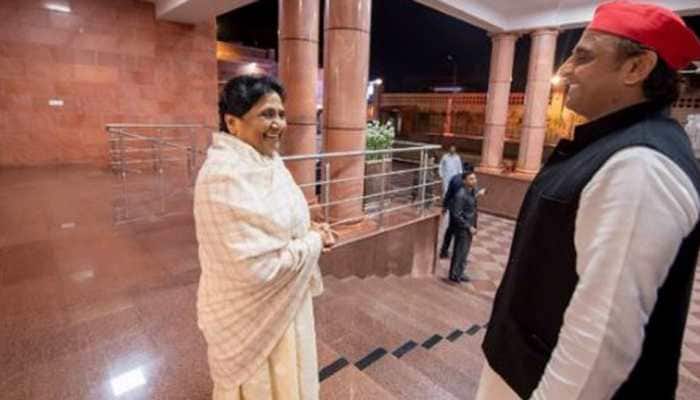 At a meeting with BSP officials to ascertain reasons for Mahagatbandhan's rather unimpressive performance in Lok Sabha election 2019, Mayawati reportedly targeted Akhilesh Yadav. 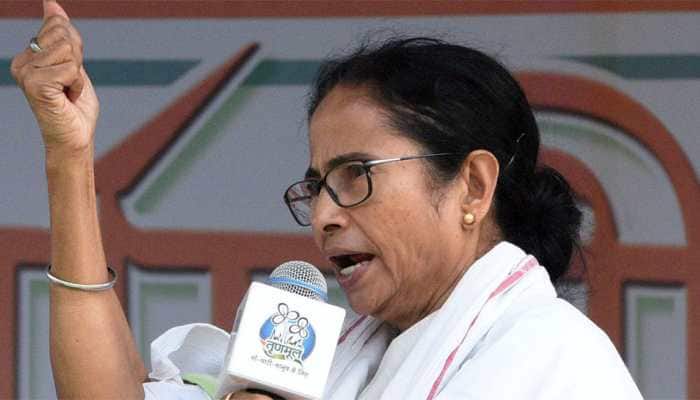 Mamata Banerjee refuses to believe BJP won 18 seats in West Bengal by fair means and has said that TMC will hold door-to-door campaigns to save democracy. 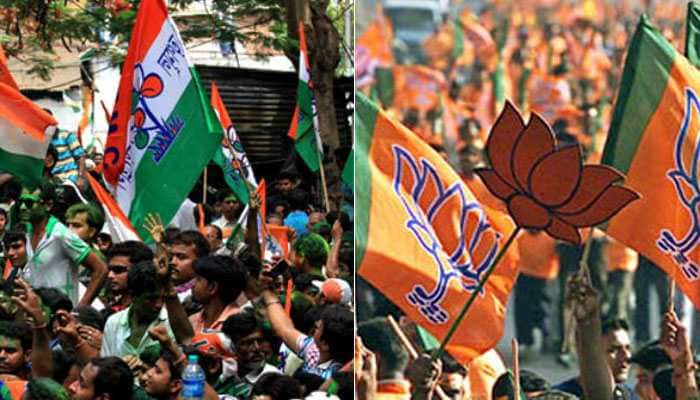 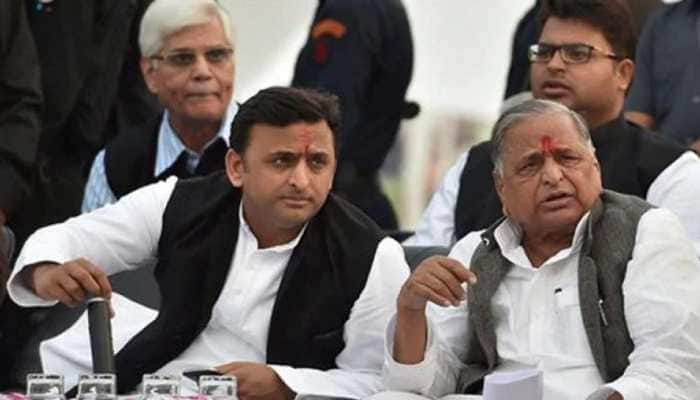 Shivpal Yadav has softened reportedly his stand towards Akhilesh Yadav but wants "issues and hearts to be clear" before he agrees to return to SP. In the run up to the Lok Sabha elections, Prime Minister Narendra Modi and BJP chief and now Union Home Minister Amit Shah had targeted the Kamal Nath-led government in the state, accusing it of 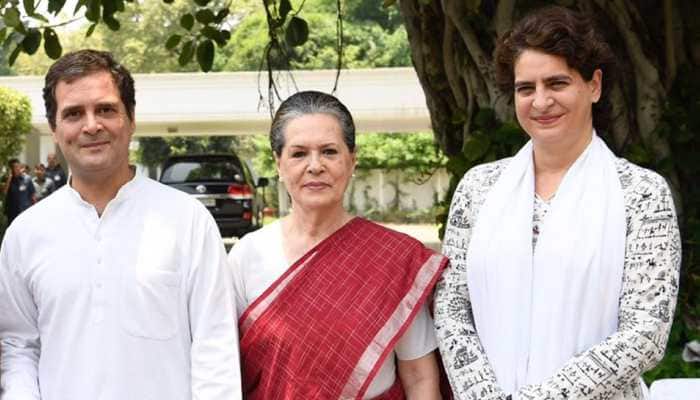 To stake claim for the Leader of Opposition, a party needs to win at least 1/10th of the total seats in the Lok Sabha. 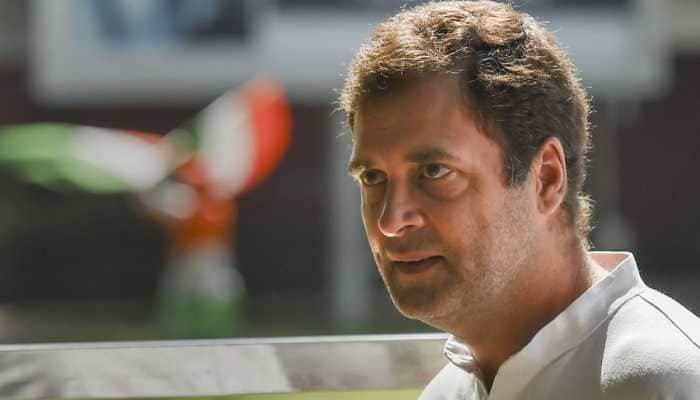 40 MPs were enough to take on BJP, this time we are 52: Rahul Gandhi at CPP meet

Rahul, who contested from two Lok Sabha constituencies this election, won from Wayanad but lost his traditional Amethi seat to BJP's Smriti Irani. 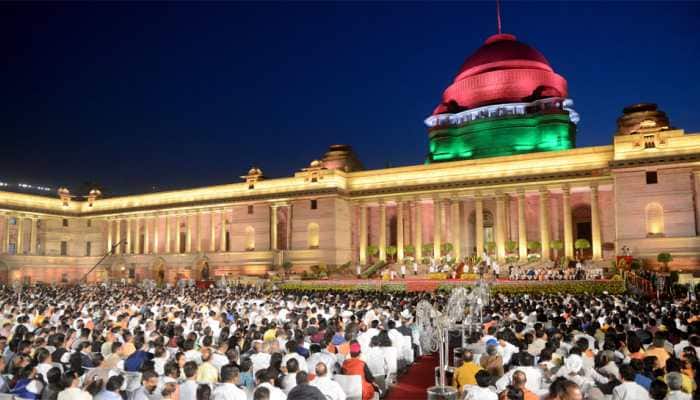