Nagercoil falls under the Kanyakumari parliamentary constituency, which has been a stronghold of the national parties BJP and Congress. 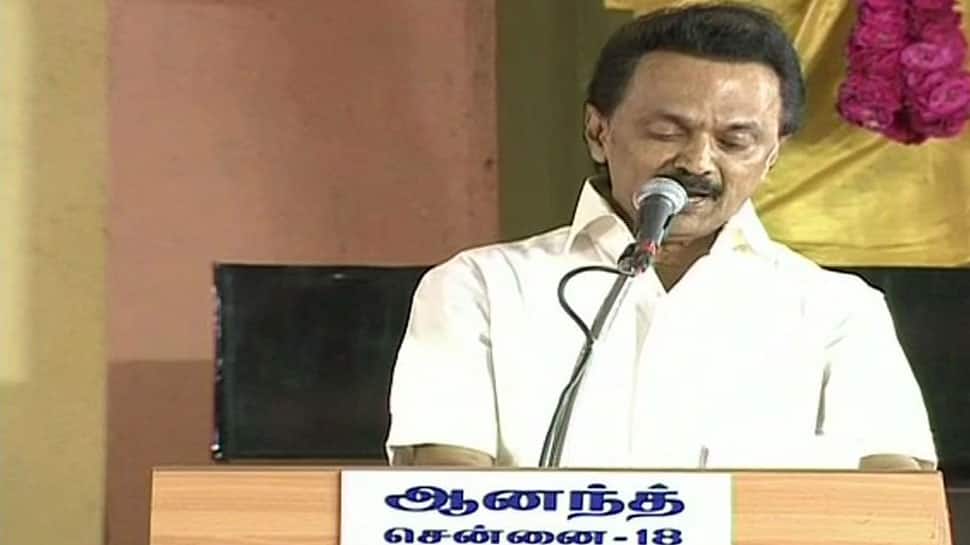 Congress President Rahul Gandhi kickstarted the party’s campaign in Tamil Nadu by addressing a string of events spread across Chennai and Nagercoil in the Kanyakumari constituency. The Gandhi scion’s first engagement was at Chennai’s Stella Maris college where he addressed around 3000 students, of whom many were first time voters. Later he also addressed the media at a star hotel in the city, after which he left for Nagercoil in South TamilNadu to address a UPA public meeting.

Nagercoil falls under the Kanyakumari parliamentary constituency, which has been a stronghold of the national parties BJP and Congress. The incumbent Member of Parliament from Kanyalumari is Pon. Radhakrishnan of the BJP who is serving as a Union Minister of State for Finance and Shipping. This is also the lone parliamentary constituency held by the BJP in the state of Tamil Nadu. In the upcoming polls too, a close contest is expected between him and the candidate who would be fielded by the Congress.

The Congress is part of the DMK-led alliance in Tamil Nadu and has been allotted 10 of the 40 seats spread across Tamil Nadu and Puducherry. The alliance also consists of smaller parties from the state such as the IUML, CPI, VCK, MDMK, CPI(M), IJK and KMDK. The DMK looks to make significant gains in the Lok Sabha polls as they drew a blank in 2014. The party also pins its hopes on the anti-incumbency wave against the AIADMK which won both the 2011 and 2016 state elections, while also sweeping the 2014 Lok Sabha polls, with 37 seats.

Speaking at the press conference and public meeting the Congress President made several references about the current Government’s decisions and how his party would make changes to them once elected to power. He also took a dig at Prime Minister Narendra Modi for not having addressed a press conference during his tenure. Rahul also went on an offensive regarding the Rafale deal and alleged that “the Prime Minster and Anil Ambani have stolen 30,000 crores from the Indian Air force and that they would be convicted“.

In his address Rahul mainly focussed on the state of the economy, unemployment, agrarian distress. The plans he envisioned ranged from simplifying the current Goods and Services Tax, decentralizing power and governance, minimum basic income guarantee to also reserving 33% of jobs for women. Tamil Nadu specific issues such as solving the Cauvery dispute, capture of fishermen by Sri Lankan Navy, release of Rajiv Gandhi assassination case convicts and the NEET exam also were highlighted.

At the public meeting in Nagercoil, DMK President M K Stalin reiterated that Rahul Gandhi would be elected Prime Minister, while Rahul was quick to return the favor and address Stalin as the future Chief Minister of Tamil Nadu. It was at a similar political event in December last year, during the unveiling of the Karunanidhi statue in Chennai that Stalin had proposed Rahul Gandhi as Prime Ministerial candidate. However, at the press conference earlier in the day, Rahul Gandhi himself said “it is arrogant for us to make a statement on who will be the Prime Minister”.