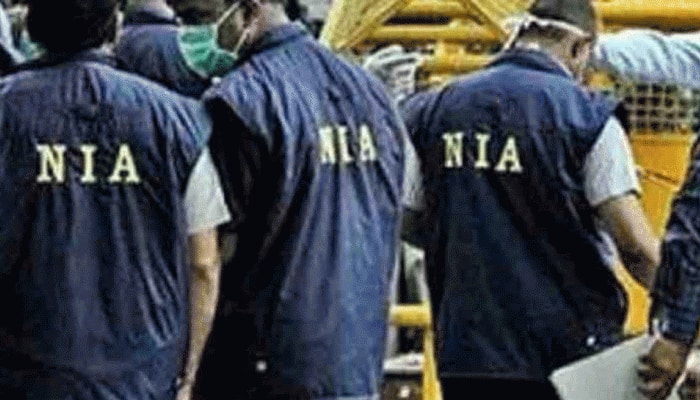 It is alleged that the duo killed Wilson as an act of revenge after the police had arrested C. Khaja Moideen, an ISIS operative in Delhi early this year. 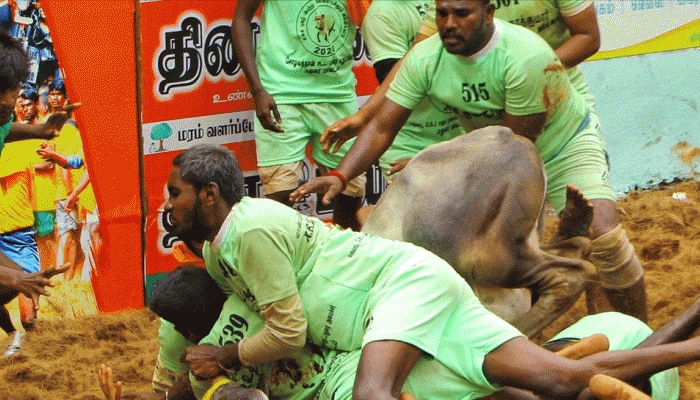 The Supreme Court in 2014 had banned Jallikattu after a plea was filed by the Animal Welfare Board of India and the People for the Ethical Treatment of Animals (PETA). But the state government insisted that the bull-taming sport was a crucial part of its culture and identity. 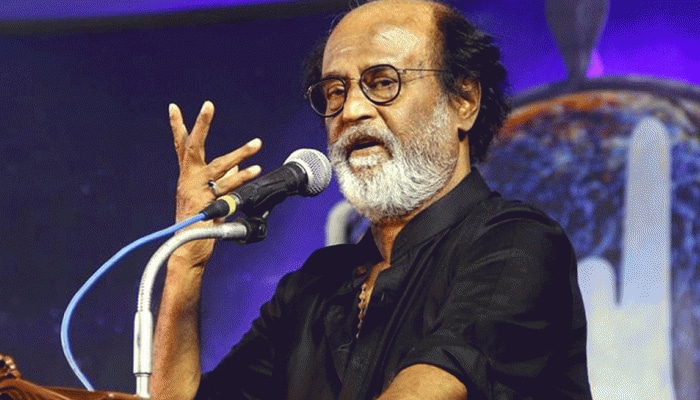 According to Shekar those opposing Rajnikanth's entry into 'Tamil Nadu politics will bow down to him ones he takes the plunge. 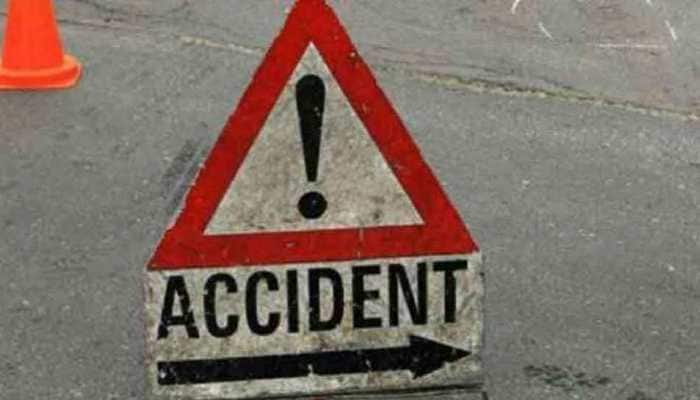 At least 19 people, including five women, were killed on Thursday (February 20) when a Kerala state government bus collided with a container lorry near Avanashi town in Tamil Nadu. 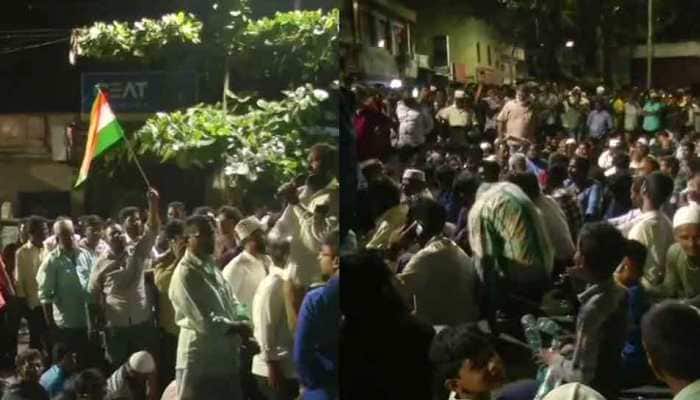 Over 100 anti-CAA, NRC protesters detained after scuffle in Chennai

The demonstrators, who had gathered in large numbers, were raising slogans against CAA and NRC during the protest. 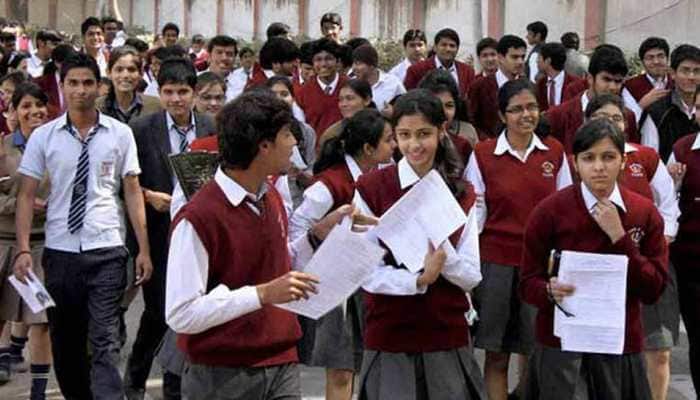 The Tamil Nadu government on Tuesday (February 4) announced its decision to scrap the September 2019 Government order that was meant to introduce Public exams for State board students of classes 5th and 8th, starting March-April 2020. After examining the requests received and feedback received from the stakeholders, it has been decided to scrap the earlier Government order and the existing system of exams will prevail, read a statement released by School Education Minister K.A. Sengottaiyan. 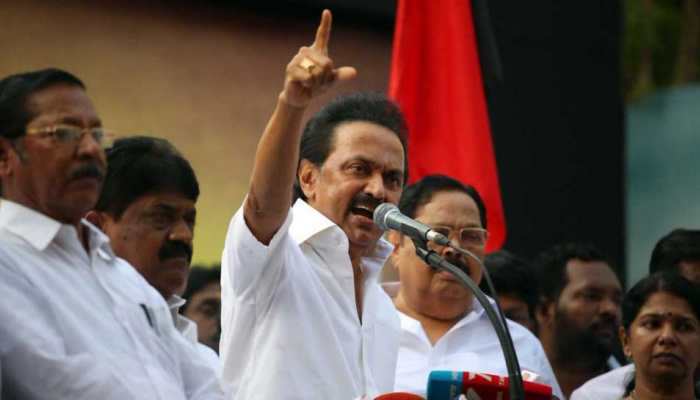 DMK chief Stalin posted a tweet saying that many young people of Tamil Nadu are joining the DMK under I-PAC's banner to help the party win 2021 Assembly poll and restore the state to its former glory. 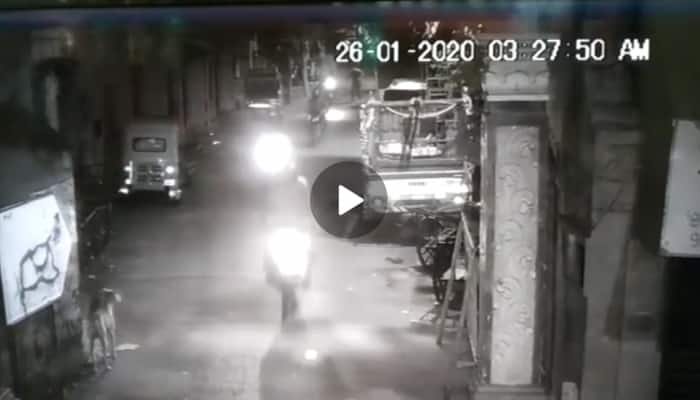 The attackers had arrived in front of Gurumurthy’s residence at around 3am on Sunday, but were forced to flee after hurling two bottles into the premises, as a guard dog had alerted the cops guarding the residence 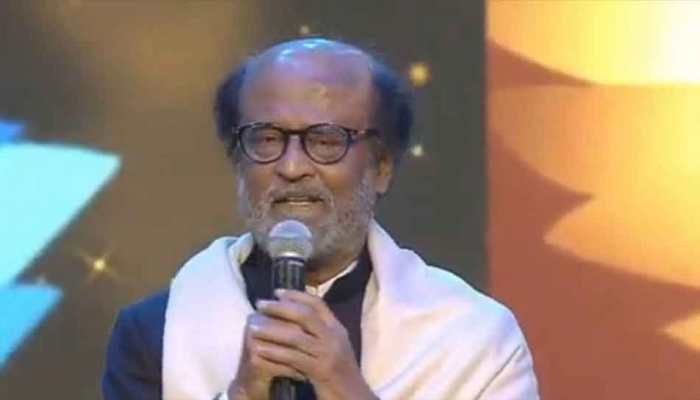 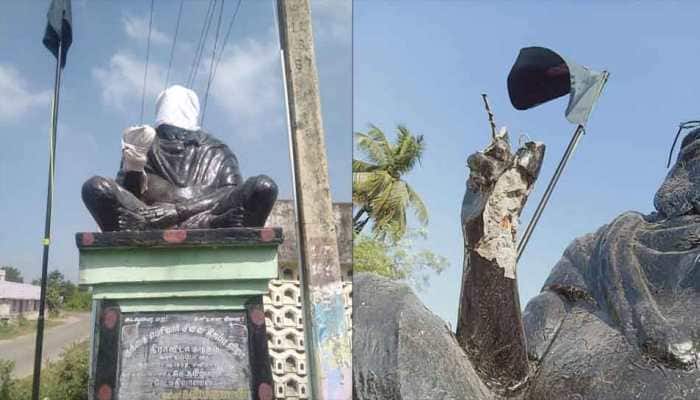 The police is investigating the matter and further details are awaited. 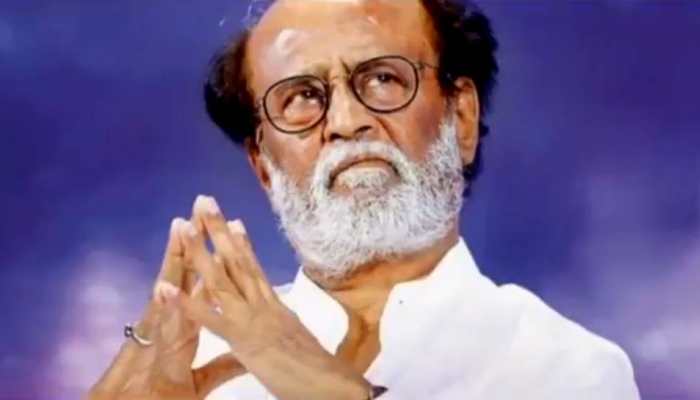 Actor-politician Rajinikanth on Tuesday (January 21) asserted that he will not apologise for his comments on iconic social reformer E V Ramasamy Periyar despite the protests by Dravidian outfits. 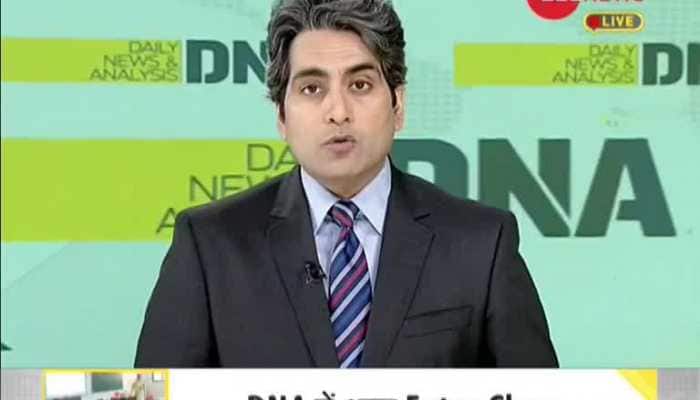 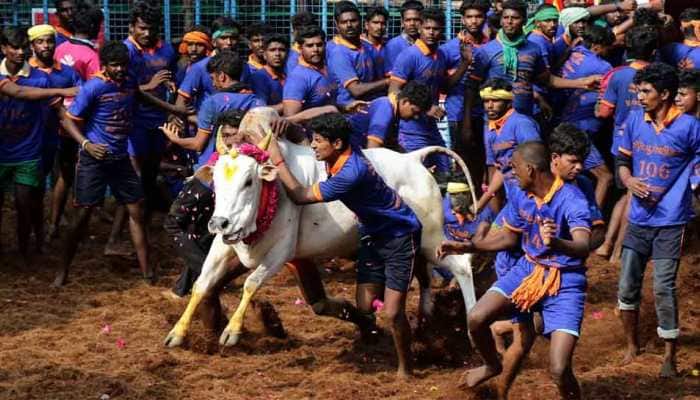 More than 2,000 police personnel have been deployed for security, said the newsagency. 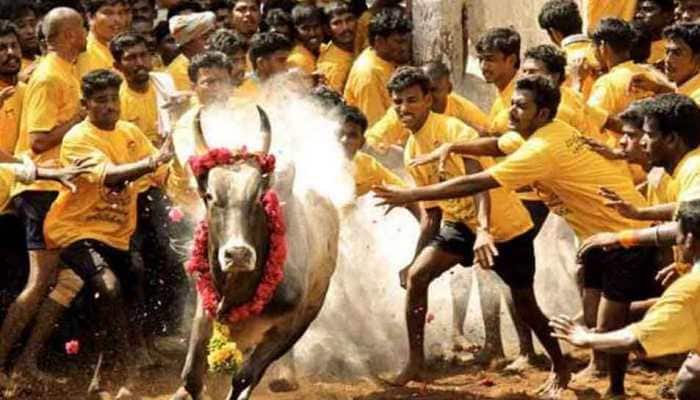 Ahead of the start of the Jalikattu event, district collector, along with a local minister, examined the arrangements 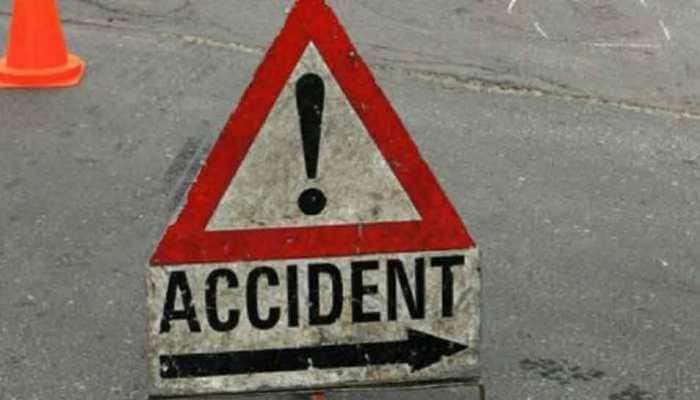 Tamil Nadu: 10 injured in a pile-up on Chennai-Bengaluru Highway

A thick layer of smoke engulfed the city following the burning of old articles on the occasion of the Bhogi festival, leading to low visibility in the region. 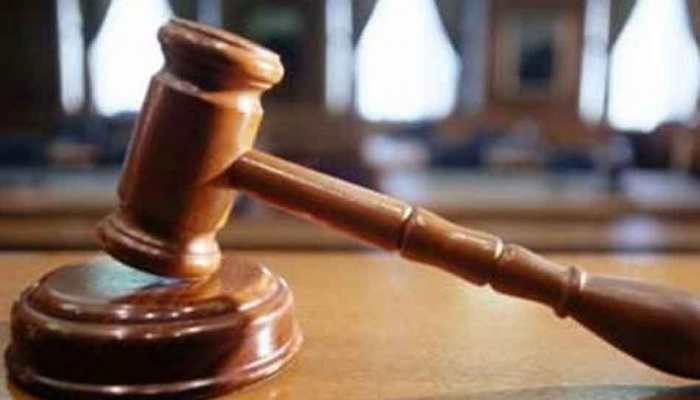 The court also sent an autorickshaw driver Gurumurthy to rigorous imprisonment for seven years in the same case. 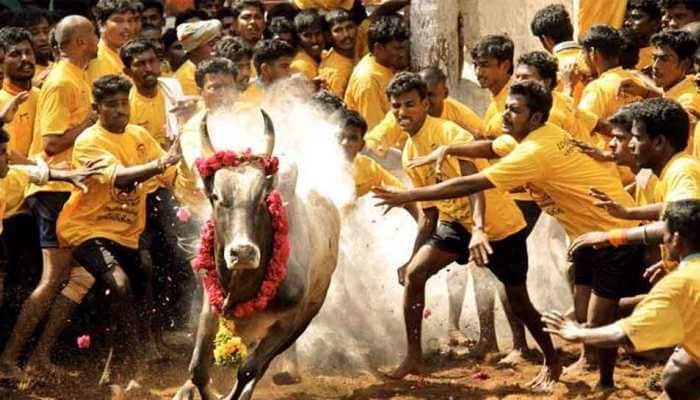 Jallikattu returns to Madurai with stricter norms, competitions to be held from Jan 15-31

Around 2,000 bulls are likely to take part in various Jallikattu events all across Tamil Nadu during the Pongal festival. 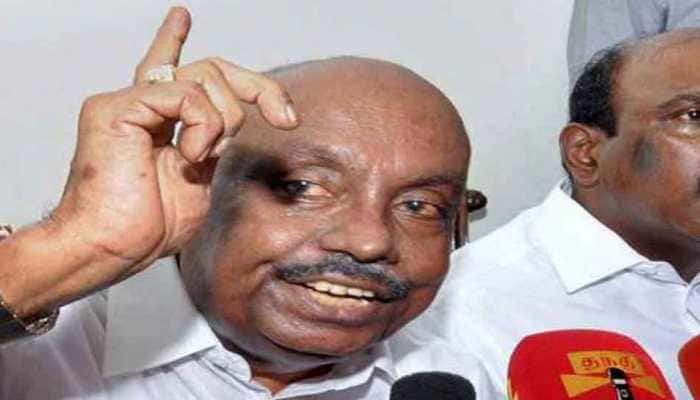 Pandian, a lawyer by profession, had served as the Speaker of the Tamil Nadu Legislative Assembly from 1985 to 1989. 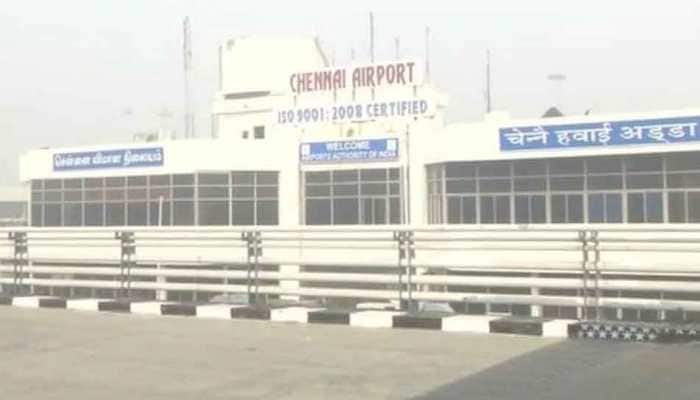 4 flights diverted, 10 delayed due to poor visibility at Chennai airport

According to authorities, Air Australia flight B738 from Re-Union island (Saint-Denis) to Chennai was diverted to Trichy. 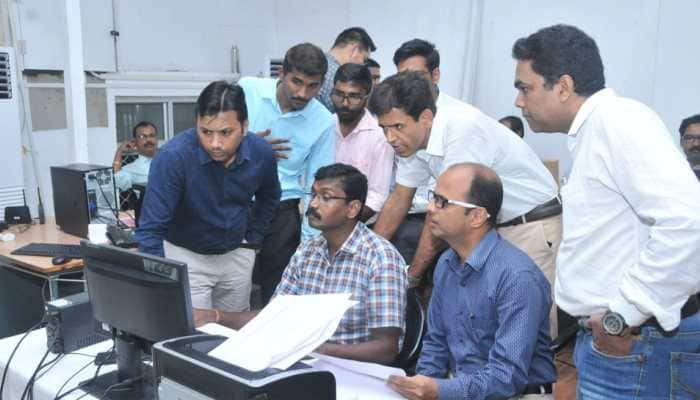 The counting of votes for local body polls in Tamil Nadu started at 8 AM on Thursday (January 2) amid tight security and it is expected that the trends will emerge soon. The security has been heightened up at the 315 counting centres across the state.