On Wednesday, Shivraj Singh Chouhan had threatened Chhindwara district Collector asking what will happen to him if he (Chouhan) comes back to power again. 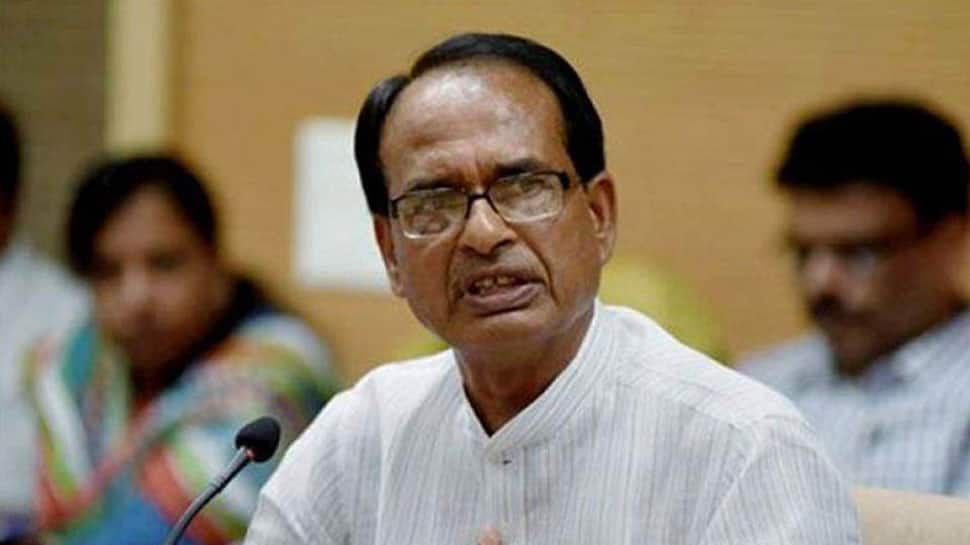 The Madhya Pradesh IAS Officers' Association has written a letter to Election Commission saying that the remarks made by the senior BJP leader against the Collector at a public meeting were aimed at undermining the officer. The association said that such remarks will demoralize the machinery which is focused on conducting the election in a free and fair manner. The association has requested the poll panel to take note of such incidents and issue advisory to prevent the repeat of such incidents in the future. 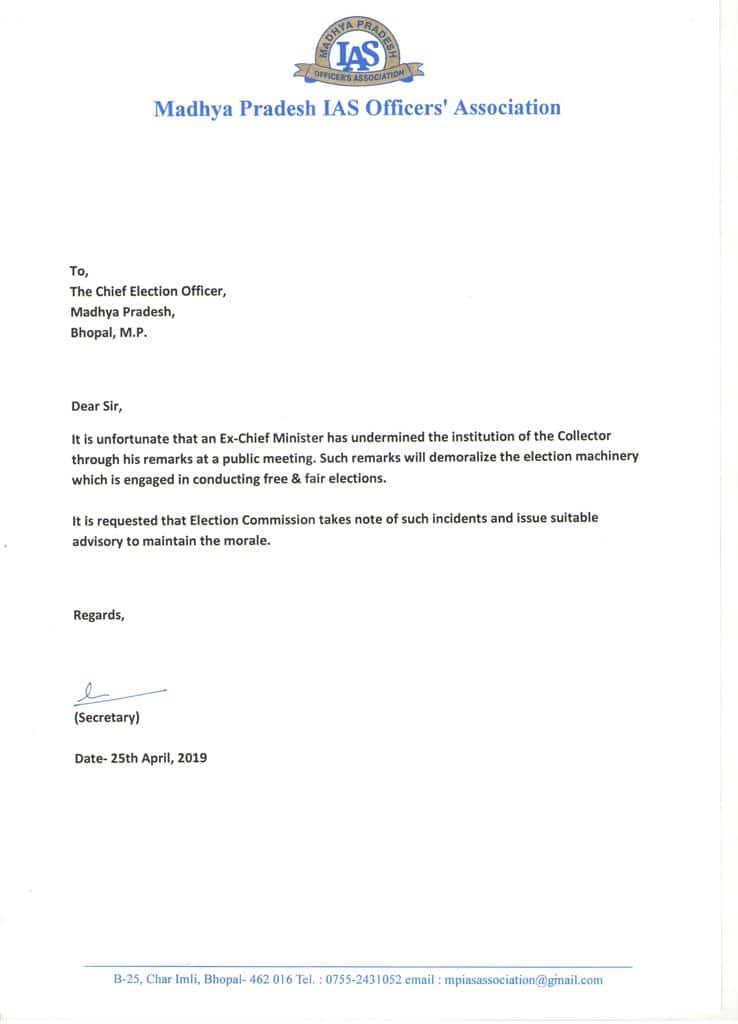 On Wednesday, Shivraj Singh Chouhan had threatened Chhindwara district Collector asking what will happen to him if he (Chouhan) comes back to power again.

The former Madhya Pradesh CM made the remarks after the Collector had denied him permission to land his chopper in Chhindwara.

He said, "O puppet collector! I will come back to power once again. What will happen to you then?" Chouhan had said.

Madhya Pradesh is scheduled to witness polling for ongoing Lok Sabha poll in four phases on April 29, May 6, 12 and 19. Counting of votes will take place on May 23.

Those trying to tinker with Article 370 and Article 35-A are playing with fire: NC chief Farooq Abdullah