Rahul Gandhi himself has been accused of being a dynast by the BJP. 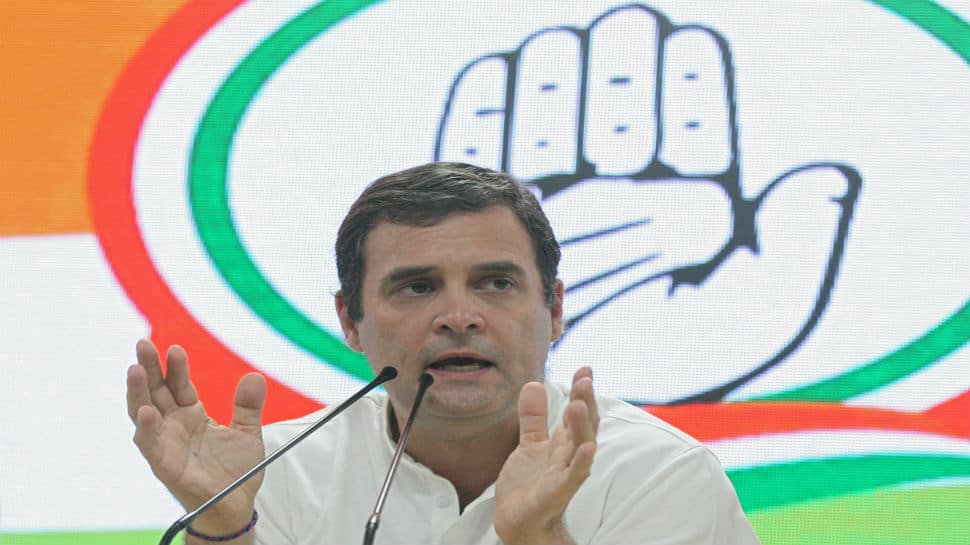 New Delhi: Rahul Gandhi is learnt to have taken a strict view of top Congress leaders like Kamala Nath, Ashok Gehlot and P Chidambaram working towards promoting their own sons in Lok Sabha election 2019.

At the Congress Working Committee meeting on Saturday, Rahul is believed to have highlighted how the three senior leaders had pushed for tickets in Lok Sabha election 2019 for their sons. He reportedly told them that they had put the interests of their respective sons before the interests of the party.

Congress faced humiliating defeats in Lok Sabha election 2019, finishing with just 52 seats. The party was swept aside in states like Rajasthan and Madhya Pradesh where it had won assembly elections just months ago. In Rajasthan Gehlot's son Vaibhav crumbled to a defeat by around 2.70 lakh votes while Kamal Nath's son Nakul managed to win from Chhindwara constituency. Chidambaram's son Karti won from Sivaganaga constituency.

While it is not clear if Rahul took the names of these leaders and their sons, he reportedly did mention that top leaders need to watch out more for the party than their own sons.

Rahul has been widely slammed for leading Congress to yet another defeat in Lok Sabha elections although Congress leaders have once again rushed to his defence. It is reported that Rahul offered to resign at the as party president at the CWC meet but Congress leaders had to implore for him to reconsider his decision. Rahul himself has been accused of being at the helm of Congress because of his family background rather than his political acumen. PM Narendra Modi has often referred to him as naamdar (dynast).

At least 6 detained in connection with murder case of Surendra Singh, close aide of Smriti Irani