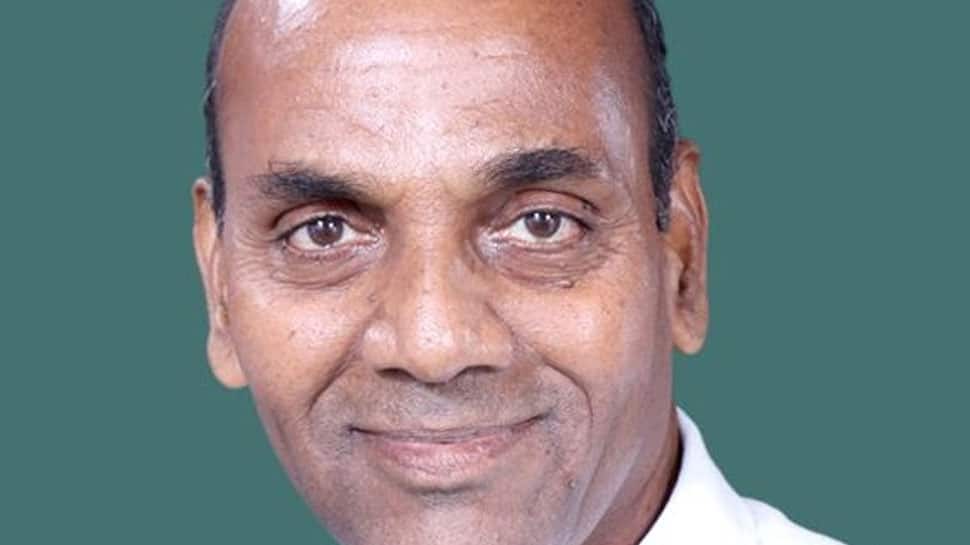 Anant Gangaram Geete of the Shiv Sena is the incumbent MP from this constituency.

In the 2014 Lok Sabha polls, Anant Geete got 396178 votes and defeated Tatkare Sunil Dattatreya of the NCP.

The prestigious seat will see a direct electoral fight between the Shiv Sena (BJP) and the NCP.

He will contest against Sunil Tatkare of the NCP.