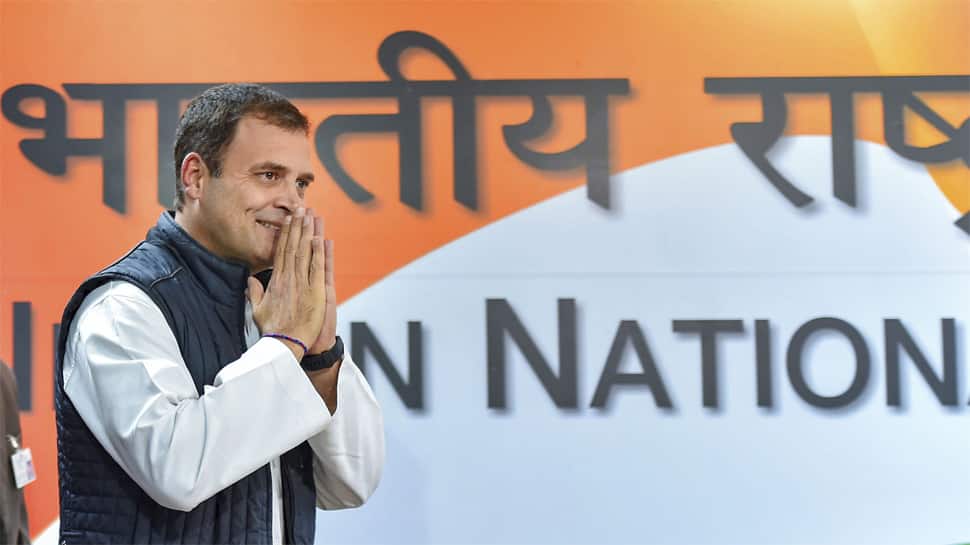 Former Himachal Pradesh Chief Minister Virbhadra Singh's son Vikramaditya has been appointed as a general secretary in the rejigged committee in the hill state.

Virbhadra and his wife Pratibha, a former MP, have been made permanent invitees to the Himachal Congress committee.

Gandhi also set up an 11-member executive committee that includes former PCC Chief Sukhwinder Singh Sukhu. Besides 14 senior leaders including former union minister Anand Sharma, from the state have been made as permanent invitees.

Gandhi has already appointed Virbhadra Singh as the chairman of the campaign committee of the state for the Lok Sabha polls.

Among the new general secretaries are: Anita Verma, Gangu Ram Muzafur, Ram Lal Thakur, Chander Kumar and Harsh Mahajan. Ashish Butail has been made the treasurer of the state unit.

Permission to land chopper to hold Berhampore rally not given: Shivraj Singh Chouhan