Accusing Congress of having ignored Ganga when in power, Adityanath said that the party leaders are now making a beeline for the holy river. 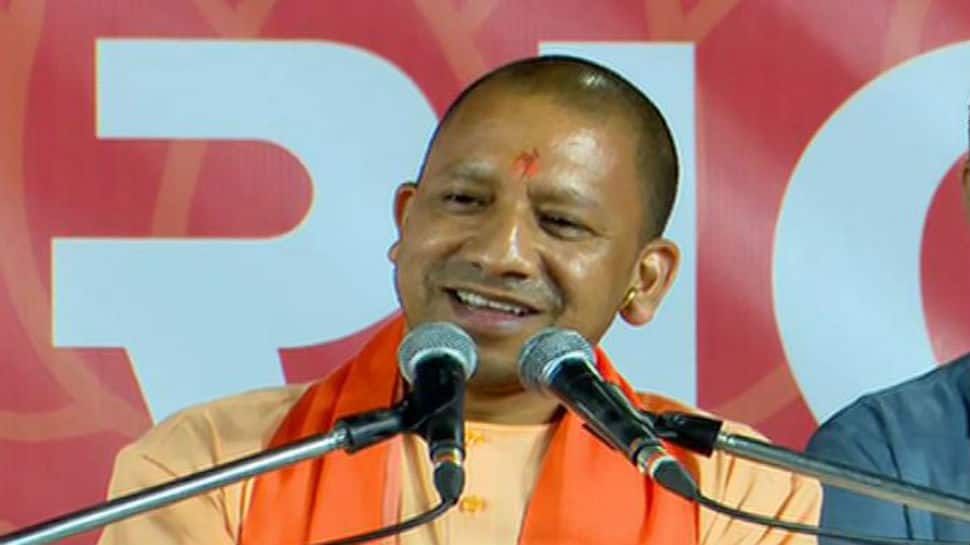 Taking potshots at Priyanka Gandhi Vadra without actually naming her, Uttar Pradesh chief minister Yogi Adityanath on Tuesday said that the Congress' 'new generation' is taking a cue from the success of Kumbh Mela to seek electoral gains.

Accusing Congress of having ignored Ganga when in power, Adityanath said that the party leaders are now making a beeline for the holy river. "They (Congress) used to say Ganga is not clean but when they saw people consuming its water, they did the same. 24 crore devotees had come to Kumbh Mela. When Congress got to know that there was such a large turnout, their new generation dropped in to," he said in Ahmedabad.

Adityanath was clearly referring to Priyanka's recent visit to Prayagraj as part of her election campaigning. Here, the Congress general secretary had performed puja, drank the river's water and even taken a boat ride while interacting with locals. BJP had rejected the visit as just a photo op.

While Priyanka had targeted Prime Minister Narendra Modi of having ignored people of the country, she had also slammed Adityanath's two-year-old government in Uttar Pradesh. The return fire was equally intense with a number of BJP leaders saying her campaigning will hardly help Congress in the upcoming Lok Sabha election.

The verbal duel between BJP leaders and Priyanka is likely to intensify in the days leading up to April 11 when the first phase of voting commences. Priyanka will visit Amethi on Wednesday before travelling to Raebareli and Ayodhya. She is also busy visiting temples to offer prayers - a move that has been labeled as a 'political and electoral stunt' by her political rivals.

If voted to power, will lift ban on Jamaat-e-Islami: Mehbooba Mufti