You should be ashamed: Rahul Gandhi slams Sam Pitroda for his remark on 1984 anti-Sikh riots

Rahul Gandhi's remarks came at his first poll rally in Punjab in an apparent damage control exercise after an uproar over Pitroda's "hua to hua" response to a query on the riots. 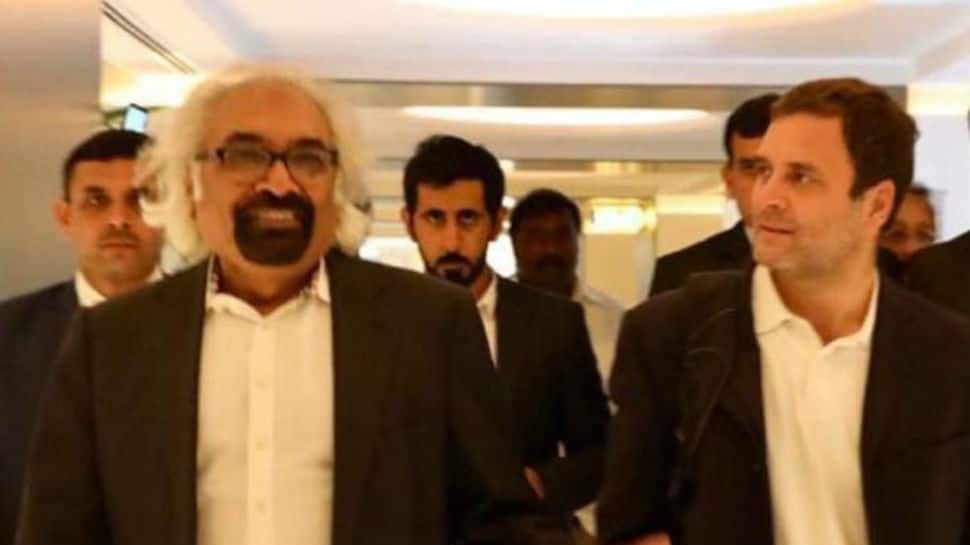 Khanna, Punjab:  Facing a mounting attack from the BJP, Congress president Rahul Gandhi on Monday again rebuked his party's overseas unit chief Sam Pitroda, saying he should be "ashamed" for his "totally wrong" remarks on the 1984 anti-Sikh riots and should seek apology from the country.

Gandhi's remarks came at his first poll rally in Punjab in an apparent damage control exercise after an uproar over Pitroda's "hua to hua" response to a query on the riots.

The Congress chief had earlier tweeted his disapproval and the party had distanced himself from Pitroda's remarks. 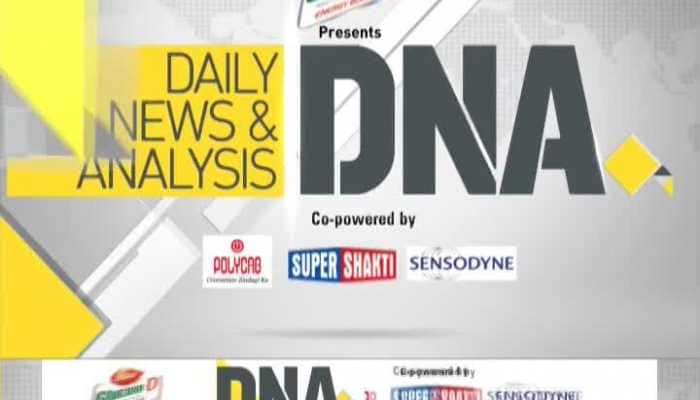 "What Sam Pitroda said about 1984 was totally wrong and he should seek an apology from the country. I am saying this publicly and I also told the same to him over phone. Pitroda ji, what you had said was completely wrong and you should be ashamed of yourself. You should seek a public apology," Gandhi said towards the end of his speech here.

The BJP stepped up offensive against the Congress over Pitroda's remarks as the 1984 riots is an emotive issue in Punjab which is going to poll on May 19.

During campaigning in Haryana's Rohtak district and in Punjab's Hoshiarpur district, Prime Minister Narendra Modi on Friday had said the comments reflected the "character and arrogance" of the opposition party.

On Sunday in Punjab's Amritsar, BJP chief Amit Shah had asked Gandhi whether the matter has ended with Pitroda tendering an apology for "justifying" the Sikh genocide.