YS family proves to be Chandrababu Naidu's nemesis yet again

It is probably unique that a chief minister faced defeat at the hands of a father and son on multiple occasions. 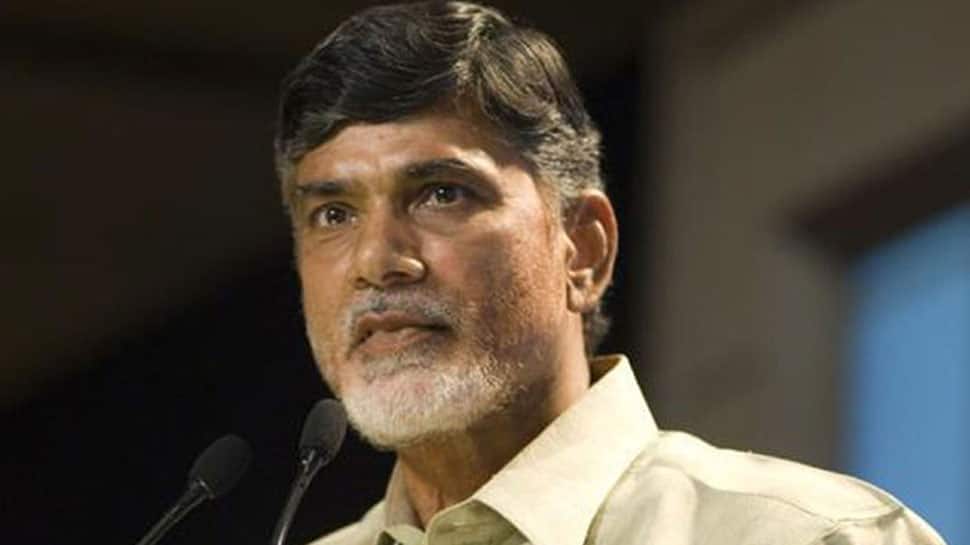 Naidu holds the dubious distinction of being defeated by the father-son duo of Y S Rajasekhara Reddy and Y S Jaganmohan Reddy.

First it was Y S Rajasekhara Reddy who trounced Naidu at the hustings twice.

It is probably unique that a chief minister faced defeat at the hands of a father and son on multiple occasions.

In 2004, in the then united Andhra Pradesh, Rajasekhara Reddy dislodged Naidu as the chief minister, bringing his record nine-year tenure to an end.

In 2009, YSR retained power, preventing Naidu from returning to the hot seat.

Luck smiled on the Telugu Desam Party (TDP) president in the form of state bifurcation in 2014 and Naidu was catapulted to power again.

Five years down the line, YSR's son ended the TDP chief's run at the helm.

Incidentally, Jagan achieved the unique distinction of becoming the chief minister, in the footsteps of his father, albeit in different geographies.

Whether Naidu's son Lokesh will go on to achieve a similar feat is only a matter of conjecture.