Chouhan went on to suggest that newly-appointed Congress interim president Sonia Gandhi should fulfill the promise made by his son Rahul. 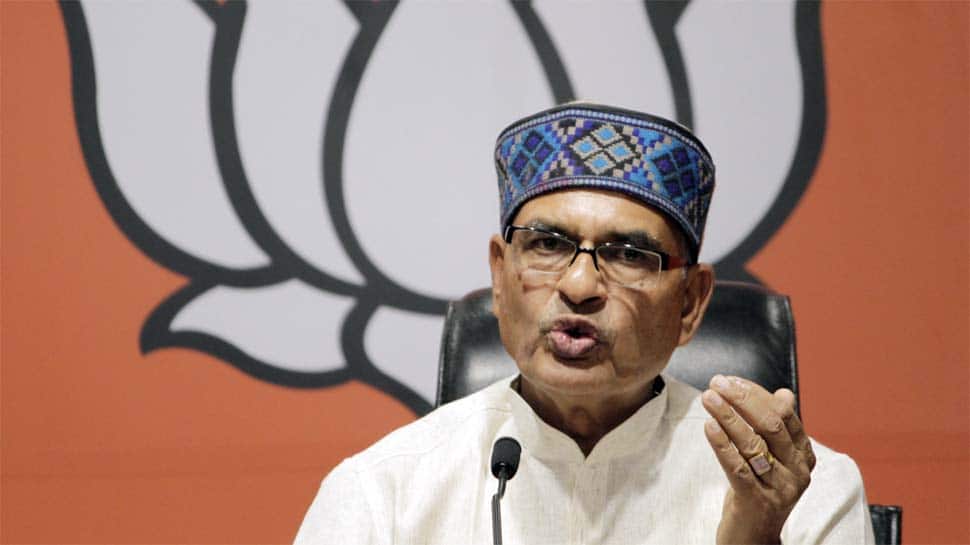 Chouhan imitated Gandhi`s speeches delivered during election rallies in the state Assembly election last year. "He had promised to write off farm loans up to Rs two lakh within one, two, three, four, five....10 days," he said at Jan Aakrosh Rally here.

He alleged that Gandhi had promised to change the Chief Minister if the loans were not waived off within the promised period.

"Eight months have passed. Going by Rahul Gandhi`s calculations, at least 24 chief ministers should have been changed so far. He could not change the Chief Minister, instead Rahul baba changed himself by resigning (from the post of Congress president)," he said.

Chouhan went on to suggest that newly-appointed Congress interim president Sonia Gandhi should fulfill the promise made by his son Rahul and said that he would write a letter to the same effect to Sonia.

During the campaigning for the Assembly election last year, the promise of farm loan waiver had figured prominently in election speeches of the then Congress chief Rahul Gandhi. Soon after assuming power, Chief Minister Kamal Nath had announced Jai Kisan loan waiver scheme as promised in Congress` assembly poll manifesto. The government had earmarked a total of Rs 5,000 crore for the loan waiver.

Ruling Congress and BJP have been at loggerhead over the farm loan waiver with the later accusing the government of cheating the farmers. Chief Minister Kamal Nath, however, had said that his government was working towards fulfilling the promise but it would take time as procedures had to be followed in implementing any such scheme.