Contract given to kill me for speaking against corruption: Anna Hazare

Hazare said he had also informed the Prime Minister and the Maharashtra Chief Minister about the risk to his life, but no action was initiated. 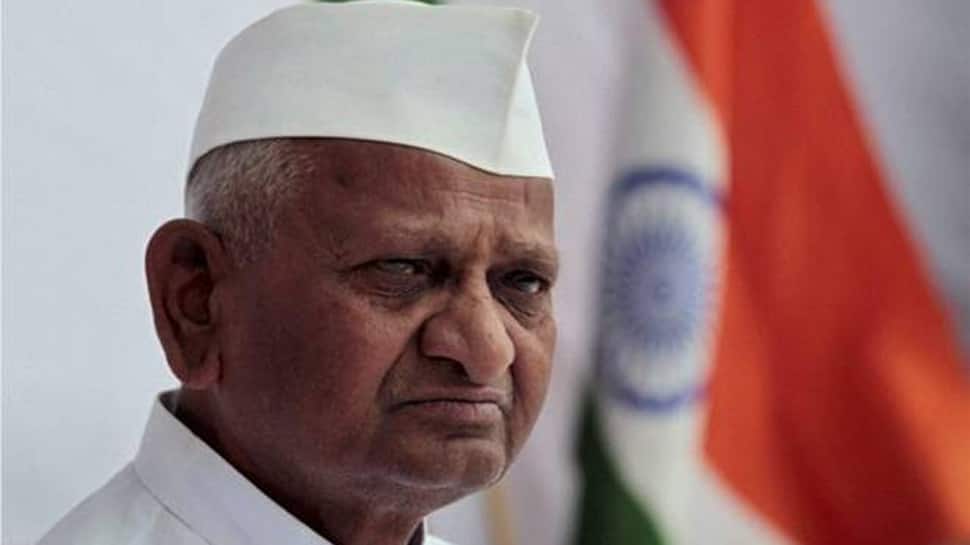 Mumbai: Social crusader Kisan Baburao Hazare, popularly known as Anna Hazare, told a Special CBI court here on Tuesday that a contract has been handed out to eliminate him for speaking out against the corruption in the Terna Sugar Factory in Osmanabad.

Deposing as a prosecution witness in the ongoing murder trial of Congress leader Pawan Raje Nimbalkar before Special Judge Anand Yavalkar, Hazare said that after he learnt about the death threats through the media, he had lodged a complaint with the Parner police station in Ahmednagar.

Former Minister and NCP leader Padamsinh Patil, a prime accused in the sensational 2006 killing of his cousin Nimbalkar, is linked to the Osmanabad-based sugar factory and is currently the President of the Terna Public Charitable Trust.

Hazare said that before lodging the complaint, he had also informed the Prime Minister and the Maharashtra Chief Minister about the risk to his life, but no action was initiated since Patil was a relative of Nationalist Congress Party (NCP) President Sharad Pawar.

Hazare said that in protest against the threats, he had returned his Padma Shri and Vriksha Mitra honours, which he followed by sitting on a hunger strike after which the government appointed a commission of enquiry headed by a retired Supreme Court judge.

Later, one of the accused in the case had given a statement in which he had given details about the conspiracy to eliminate the social worker.

Hazare, 82, had exposed alleged corrupt goings-on in the Terna Sugar Factory, which allegedly had angered Patil.

"Patil threatened me with dire consequences and pressurised me to withdraw my complaints in the matter. Once his men came to my office, offered me a blank cheque and asked me to write any figure, for which I lodged a separate complaint," Hazare told the Special Court.

After objections by the defence lawyers that these issues were not related to the murder case, Hazare said in the cross-examination that he had no knowledge about the Nimbalkar killing case except what he had learnt through media reports.

A prominent Congress leader, Nimbalkar and his driver Samad Qazi were gunned down by two motorcycle-borne assailants near Kalamboli in Navi Mumbai on June 3, 2006.

Initially, the case was investigated by the Maharashtra Police but later the Bombay High Court transferred it to the Central Bureau of Investigation (CBI).

Patil, 80, a former state minister who had to quit after he was indicted by the Justice PB Samant Commission, was named among the prime accused in the case and was present in the court on Tuesday.

Hazare appeared before the Special Court on Tuesday after a Supreme Court order in May 2019, which overruled an earlier order of the Bombay High Court exempting him (Hazare) from recording his statement in the trial court.

The trial in the case had commenced in July 2011 before the Alibaug Court in Raigad. In 2012, the Supreme Court transferred it to Mumbai after many witnesses turned hostile.