State Finance Minister Sudhir Mungantiwar on Wednesday presented an interim budget for 2019-20 having an estimated revenue deficit of Rs 19,784 crore and provision of special fund for farm loan waiver. 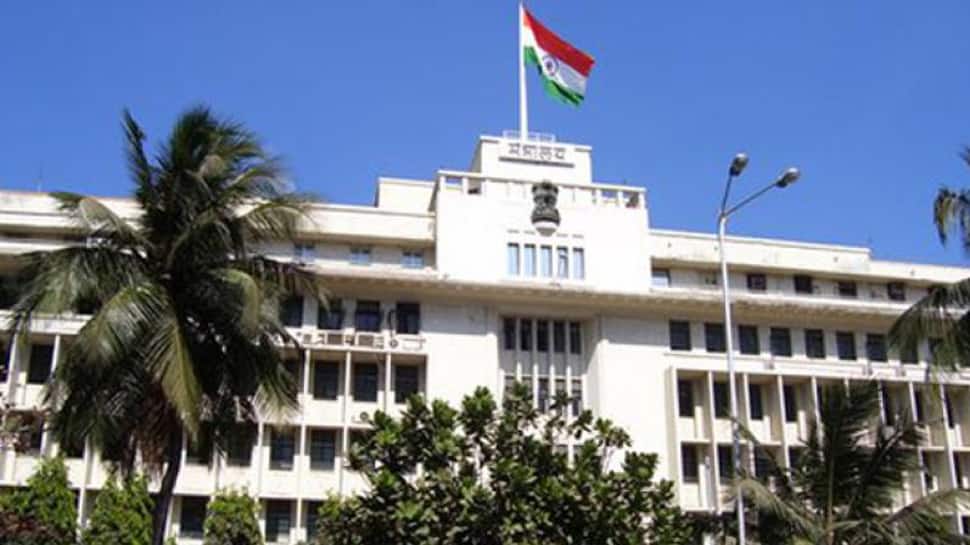 Mumbai: The Maharashtra Assembly on Thursday approved the vote-on-account, which has budgetary provisions for four months of the next financial year (April to July this year), without any debate.
Leader of Opposition Radhakrishna Vikhe Patil and NCP members Ajit Pawar and Jayant Patil said they were tabling their respective speeches on the interim budgetary provisions on the floor of the House.

The appropriation bill and vote-on-account were subsequently passed by a voice vote and without any debate. Reports of the Comptroller and Auditor General (CAG) and the Public Accounts Committee (PAC) were also tabled. The House was then adjourned for an hour.

State Finance Minister Sudhir Mungantiwar on Wednesday presented an interim budget for 2019-20 having an estimated revenue deficit of Rs 19,784 crore and provision of special fund for farm loan waiver.

Earlier, as soon as the House assembled for the day on Thursday, NCP legislator Jitendra Awhadurged Chief Minister Devendra Fadnavis to move a motion that the state along with rest of the country stood firmly behind the armed forces and Wing Commander Abhinandan Varthaman, who was captured by Pakistan after an air combat on Wednesday.

He said the state should lead by example and a one-line resolution about this should be sent to Governor Ch Vidyasagar Rao, to be forwarded to President Ram Nath Kovind. Before the session, Awhad told reporters that the state's ongoing budget session should not be curtailed due to threat perception amid rising Indo-Pak tensions.

"We need to show courage and poise by carrying out our daily functioning here. Winding up of the session in the name of security (threat) would give a wrong message," he said.