Uddhav Thackeray was earlier expected to perform an 'aarti' on the bank of Saryu River. 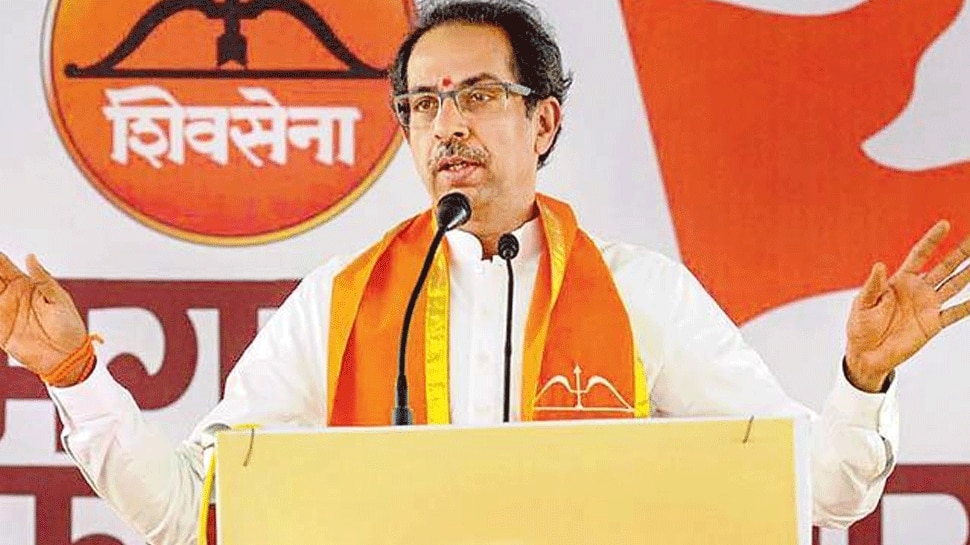 MUMBAI: Maharashtra Chief Uddhav Thackeray will visit Ayodhya on Saturday (March 7, 2020) along with his family to mark the completion of 100 days of his government in power. Uddhav’s wife Rashmi and son Aditya will accompany him during the Ayodhya visit.

This would be Thackeray’s first trip since he took oath as Maharashtra Chief Minister last year. However, Thackeray won't be performing 'aarti' on the bank of Saryu River due to Coronavirus scare.

As per reports, Uddhav will arrive in Lucknow and then leave for Ayodhya from Lucknow Airport. In Ayodhya, the Shiv Sena chief will stay at the Panchsheel Hotel. Around 4.30 PM, he will hold 'darshan' of Ral Lala. He will return to Lucknow around 5.30 PM and then finally fly back to Mumbai around 8 PM.

Shiv Sena leader Sanjay Raut had earlier confirmed that on the completion of 100 days of Maharashtra government, Thackeray will visit Ayodhya to pay homage to Ram Lalla.

Top Shiv Sena leaders have already arrived in Ayodhya and are actively monitoring the arrangements for Thackeray's visit.

A special train of 'Shiv Sainiks' has already reached the holy town ahead of Thackeray's visit. Other leaders from Nationalist Congress Party (NCP) and Congress are also likely to accompany the Maharashtra Chief Minister in the visit.

Thackeray had visited Ayodhya following Shiv Sena's stellar performance in the 2019 Lok Sabha polls. However, he had promised a visit to Ayodhya on November 24 after the NCP core committee resolved to form an alternative government in the state. The promised visit had been held off since then.

Following the political turmoil in the state, the Shiv Sena subsequently joined hands with the NCP and Congress to form a coalition government.

Thackeray was sworn in as the chief minister on November 28 last year.