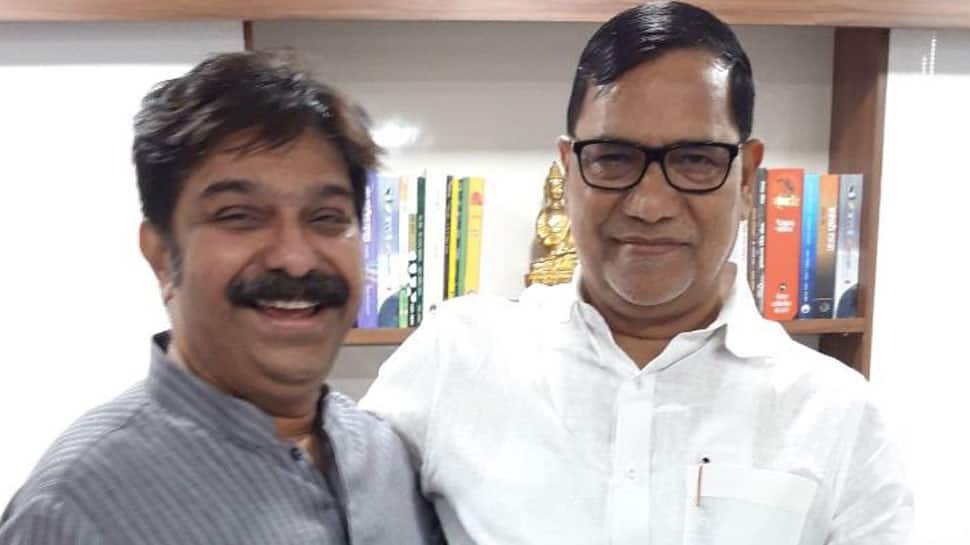 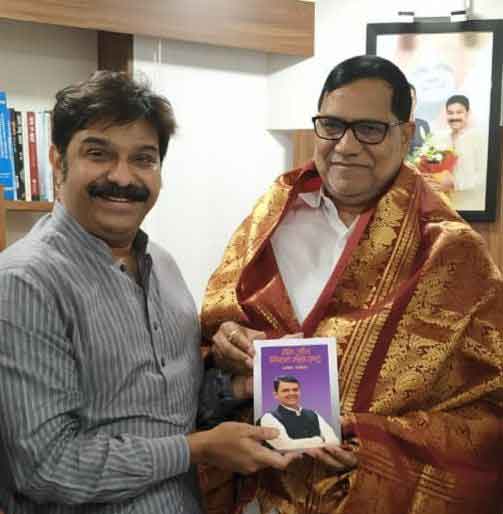 Earlier, Congress leader Radhakrishna Vikhe Patil resigned from the post of Leader of Opposition in Maharashtra. He also met Fadnavis and Water resources Minister Girish Mahajan, fuelling speculations of him joining the BJP. According to news agency PTI, Patil is likely to join the BJP on June 1.