The Uddhav Thackeray-led Maha Vikas Aghadi government in Maharashtra has tightened security arrangements in Mumbai in view of the recent terror attack on the Karachi Stock Exchange and threat call received by Taj Group Hotels. 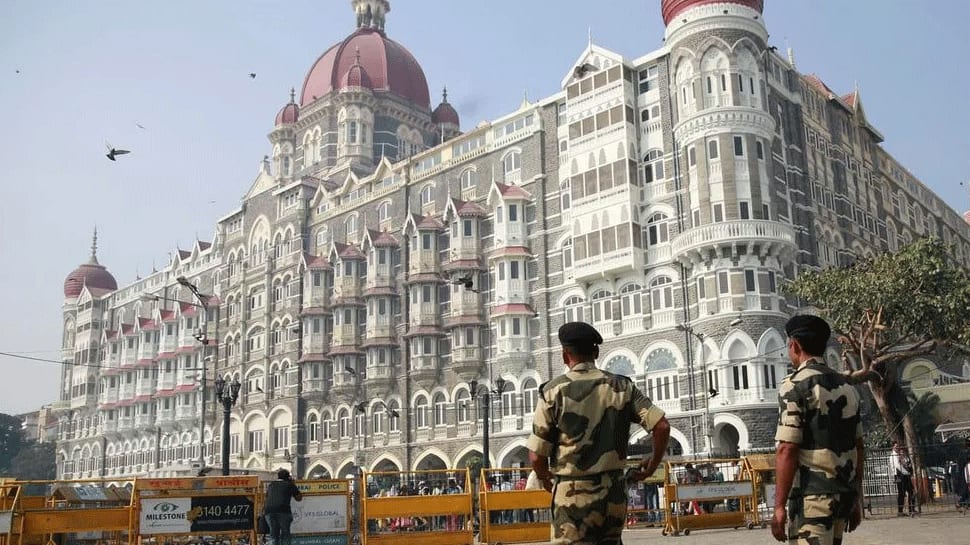 MUMBAI: The Uddhav Thackeray-led Maha Vikas Aghadi government in Maharashtra has tightened the security arrangements in Mumbai and elsewhere in view of the recent terror attack on the Karachi Stock Exchange and threat calls received by Taj Group Hotels.

Sharing more information, Anil Deshmukh, Home Minister of Maharashtra, said, “We have beefed the security of vital installations in Mumbai and elsewhere in the state after the recent terror attack on the Karachi Stock Exchange and the threat calls made to the Taj Hotels here.”

Deshmukh further said, “12 years after India's worst terror attack on Mumbai, Taj Mahal Palace has received a terror threat from Karachi. I've had detailed discussions on beefing up security arrangements with both Maharashtra DGP and Mumbai Commissioner of Police.”

It may be recalled that Taj Hotels located in Mumbai's Colaba and Bandra had received a threat call from Karachi, Pakistan on Monday. The threat call was reportedly made from a Pakistani number during which the caller threatened to blow the iconic hotels.

The security around the iconic hotels in Bandra and Colaba, which was among the key targets of Pakistani terrorists during the 26/11 Mumbai terror attack, was beefed up.

Mumbai Police was told to be on high alert after Monday's Karachi exchange terror attack. Further, as part of the enhanced anti-terror measures, security outside the Taj Hotels and other vital installations was increased.

Pakistan's Stock Exchange building in Karachi's Chundrigar Road came under attack on Monday morning as four terror suspects tried to storm into the building. The Baloch Liberation Army claimed responsibility for the attack. Two security guards and a police officer were killed in the attack, along with all four terrorists.

According to Karachi IG, the attackers were reportedly wearing clothes usually worn by police officials while they are off-duty.