Six drown as boat capsizes in Narmada river in Maharashtra

The deceased hailed from villages along the river in the tribal-dominated district in north Maharashtra. 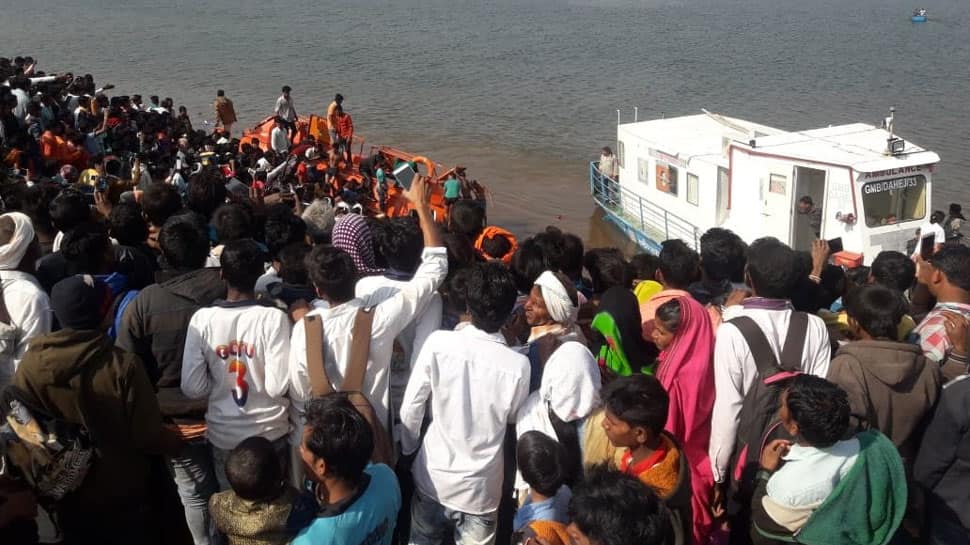 Nandurbar: At least six persons died after a boat ferrying them capsized in the Narmada river in Maharashtra's Nandurbar district on Tuesday.

According to police, the boat was carrying nearly 60 people when the tragedy occurred.

Nearly 36 persons have been rescued so far and were admitted to a local hospital, a police official said.

The ill-fated boat was ferrying people to perform a river worship ritual on the occasion of Makar Sankranti when it capsized, the official said.

The deceased hailed from villages along the river in the tribal-dominated district in north Maharashtra.

Prima facie, it appears that the incident took place as the boat was carrying more than its capacity, the police said.