After the girl raised an alarm, he left hurriedly by taking advantage of the crowd. 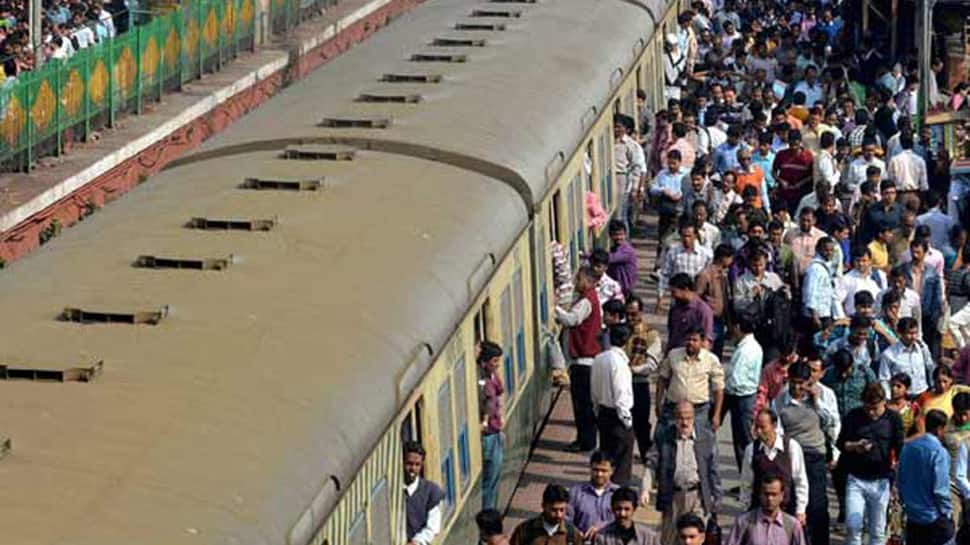 Mumbai: A 32-year-old man has been arrested for allegedly groping a teenage girl while boarding a suburban train at Dadar station, police said on Tuesday.

The 16-year-old victim, a resident of neighbouring Thane district, was boarding the train for Titwala with her friend on Monday evening when the accused Om Singh alleged touched her inappropriately, a police official said.

After the girl raised an alarm, Singh left hurriedly by taking advantage of the crowd.

The victim, a student, and her friend, spotted him at Mulund station and pulled him out of the train when it halted. A scuffle broke out among the trio on the platform when Singh allegedly manhandled the victim's friend and also hit her.

Other commuters gathered at the spot and thrashed Singh before handing him over to police. A case was registered by the Dadar GRP. He was produced before a court on Tuesday.

While police sought his custody, defence lawyer R U Jha argued that the accused be remanded in judicial custody.

The court remanded him in police remand till January 18. He was booked under various sections of the IPC and POCSO Act.