If the rain continues, Mumbaikars will face added trouble later on Monday as there is forecast of 4.54-metre high tide at 2.41 am. 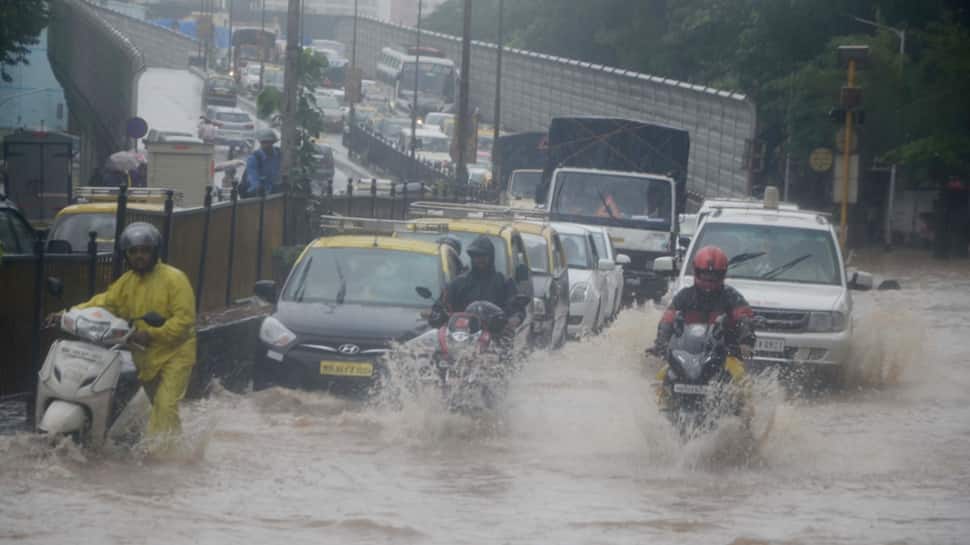 Heavy rains in Mumbai since Monday night has led to waterlogging in several parts of the city. The downpour led to severe waterlogging in low lying areas. If the rain continues, Mumbaikars will face added trouble later on Monday as there is forecast of 4.54-metre high tide at 2.41 am.

The worst affected areas due to overnight rains are King Circle, Matunga, Parel and Andheri.

In August, when incessant rains had hit road, rail and air traffic, Maharashtra Chief Minister Devendra Fadnavis had assured that the government was working along with the Brihanmumbai Municipal Corporation (BMC) to minimise the problems faced by Mumbaikars.

The Chief Minister had said that as per the government’s plan, eight pumping stations are needed to ease the problem Mumbai faces due to rains. He said that five such stations are already in place while three more would be set up at the earliest.