Now, an official statement on behalf of the artist about the rescheduling of the Asia tour has been released. 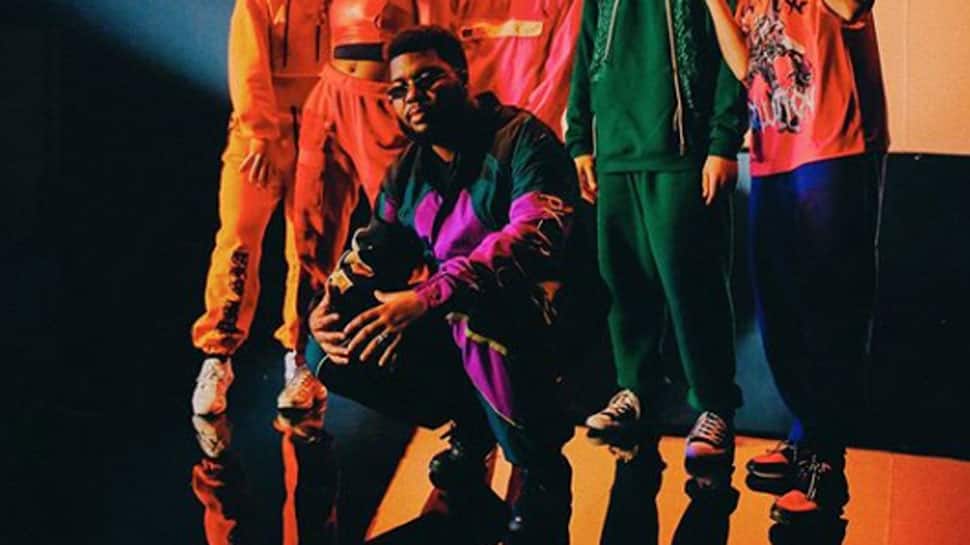 Mumbai: International pop artist Khalid, who was scheduled to perform in India for the first time in April, isn't coming after all. The singer has postponed his Asia tour in view of the global coronavirus outbreak.

Last year, Khalid announced nine Asia dates as part of his "Khalid Free Spirit World Tour" with his first-ever India performance on the list. BookMyShow and AEG Presents are bringing the singer to India. He was scheduled to perform in Mumbai on April 12 and in Bengaluru two days later.

Now, an official statement on behalf of the artist about the rescheduling of the Asia tour has been released.

The statement read: "Due to the recent advisories and travel restrictions in several Asian countries, Khalid will be postponing his upcoming tour of Asia, including his India concert. Our highest priority remains the safety of Khalid's fans, his team and everyone who has been working on these concerts. We are actively working on rescheduled concert dates, with more information to be announced soon on (https://www.khalidofficial.com)."

"All customers who have purchased tickets for the show in India on BookMyShow can retain their tickets which will be valid for the new show dates or are entitled to a full refund, should they be unable to make it for the new dates. We regret the inconvenience caused due to the unfortunate circumstances and look forward to bringing Khalid for his India debut soon," the statement further read.