Dolly Parton rocks her own tribute performance at Grammys 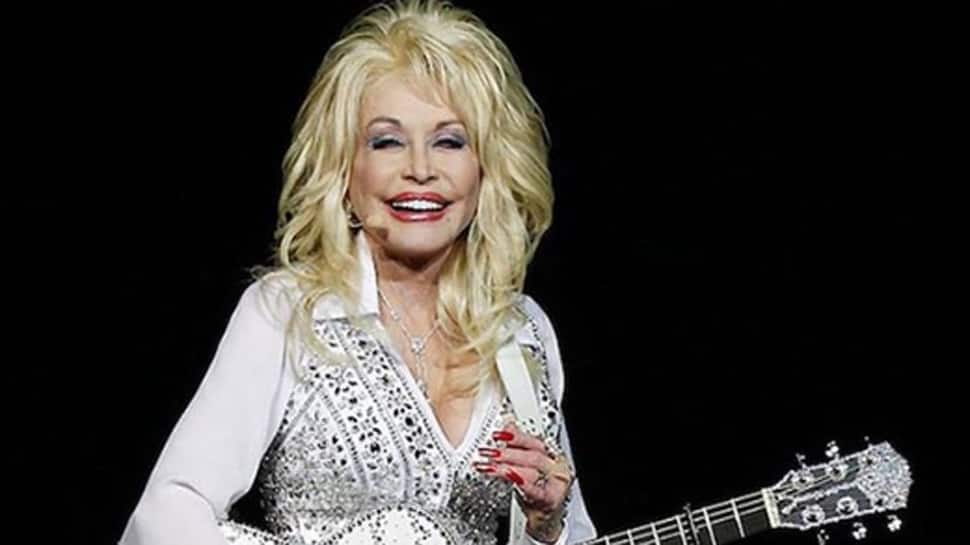 Los Angeles: Dolly Parton, 73, rocked the Grammy Awards stage herself in a tribute to her own songwriting, as she was joined by top recording artistes for a performance to remember.

Parton, an eight-time Grammy Award winner, is the first country artist to be saluted in the Grammy Awards tribute's 29-year history.

A vision in a white sequinned dress, the country music legend on Sunday night joined Katy Perry, Kacey Musgraves, Miley Cyrus, Maren Morris and Little Big Town for a medley of some of her most iconic tunes.

Her performance came just two days after she was celebrated for her musical achievements and philanthropic work as MusiCares Person of the Year on Friday night.

Perry and Musgraves, in matching red ensembles, began the medley by singing "Here you come again" before they were joined by Parton, eliciting loud cheers from the star-studded audience.

Next up was Parton's 'goddaughter' Miley Cyrus, who sang "Jolene" before Morris came out and jammed for "After the gold rush."

The performance culminated with all of them singing "9 to 5" collectively. This was the country icon's first Grammys performance since 2001.