Ahead of the release of his forthcoming album `No. 6 Collaborations Project`, Ed Sheeran has dropped the music video of his recently released track `Cross Me`. 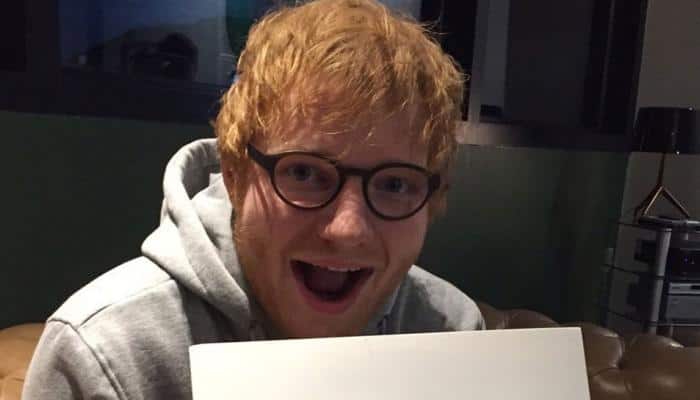 New Delhi: Ahead of the release of his forthcoming album `No. 6 Collaborations Project`, Ed Sheeran has dropped the music video of his recently released track `Cross Me`.
Sheeran`s latest collaboration with Chance The Rapper and PnB Rock features them in an animated version.

The swift dance moves amidst the animation come as a visual treat. The three-minute-thirty four-second song seems nothing less than a well-edited masterpiece.

The twisted yet amusing music video with its groovy moves has been helmed by Ryan Staake and choreographed by Erin Murray.

`Cross Me` comes as Sheeran`s second release from his upcoming album after `I Don`t Care` also featuring Justin Bieber. The `Perfect` singer also shared the songs which he will be dropping from the album on Instagram and thanked all the artists that he has to collaborate with including Cardi B, Eminem, Travis Scott to name a few.

Super 30: Hrithik Roshan's 'Paisa' song is all about money—Watch