Here's why Selena Gomez prefers keeping mum on her projects

While a lot of celebrities drop hints about their upcoming projects, Selena Gomez prefers keeping things under the wraps. 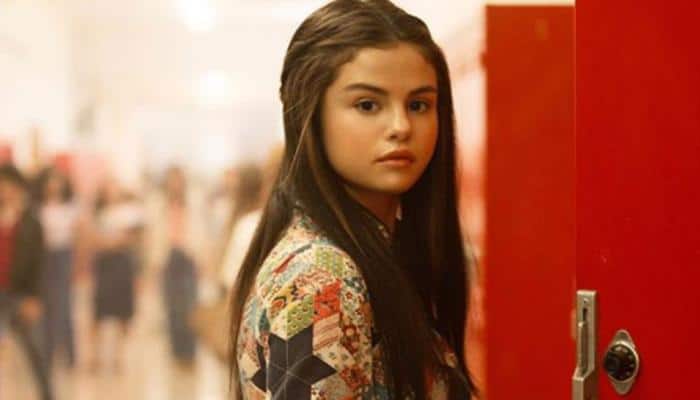 Washington DC: While a lot of celebrities drop hints about their upcoming projects, Selena Gomez prefers keeping things under the wraps.

According to E-News, the singer opts not to speak about it much as she feels she gets into "trouble too much."

During the We Day California event recently, the `Bad Liar` crooner was tight-lipped about the possibility of her new song release date. "I can`t say that," she said with a sly smile. Instead, the 27-year-old star disclosed a few resources the organisation offers and why she continued to be a part of it.

"I`ve known this organisation for over six years. I know the people behind it and how much effort they put into encouraging kids to do something," she began.

The star-studded gala was Gomez`s first red carpet appearance in nearly a year, and she looked ravishing in a navy Dior dress and bold makeup. The `Taki Taki` singer acknowledged she needed to take a break from the limelight, but this was an exception.

"As of now, I`m not really going out that much. Cause I needed it," she said.

During the gala, which was organised at The Forum in Los Angeles, Selena told the audience, "It`s the best day of the year, it`s We Day," adding that the crowd 'earned' their spot 'through their service to make their communities safer, greener and more inclusive.'

"I`m so proud to celebrate young people`s year of social change and to remind them that together, we are an unstoppable movement dedicated to a brighter and better tomorrow," she said in a statement.

Taylor Swift to perform at 2019 VMAs