Singer-composer Himesh Reshammiya is back with a new version of the 2006 hit song "Ashiqui mein teri". This time he is joined by the Internet singing sensation Ranu Mondal. 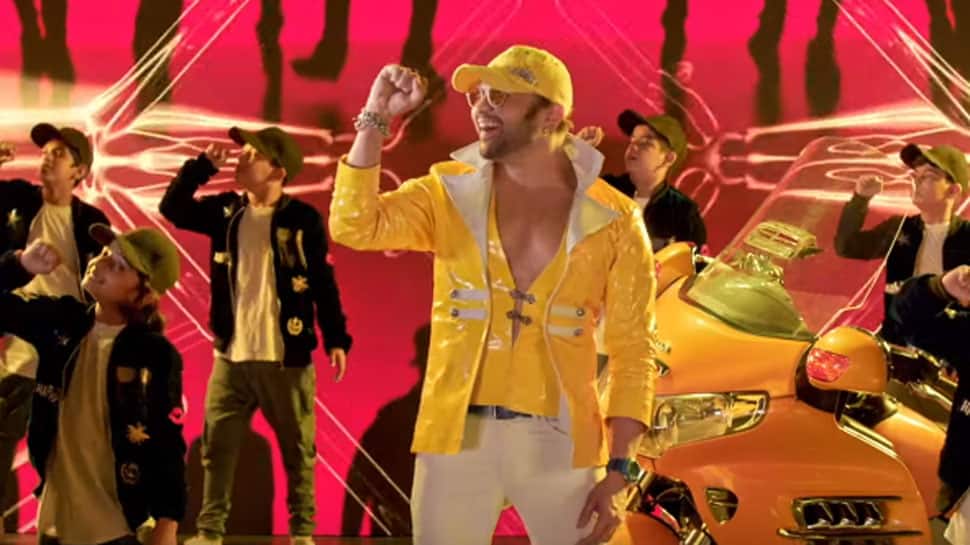 Mumbai: Singer-composer Himesh Reshammiya is back with a new version of the 2006 hit song "Ashiqui mein teri". This time he is joined by the Internet singing sensation Ranu Mondal.

"Ashiqui mein teri 2.0" from the film "Happy Hardy and Heer" was released on Thursday.

"I enjoyed every moment recreating my own chartbuster track which I had composed for the Shahid Kapoor-starrer '36 China Town' a decade back. Although 'Ashiqui mein teri 2.0' is a sure shot party anthem, there is a lot of depth and a very soulful melody attached to the song which have helped making the love story of 'Happy Hardy and Heer' timeless," said Himesh.

The film, produced by Deepshikha Deshmukh and Sabita Manakchand and directed by Raka, will release on January 3, 2020.

As for Ranu, this is her second song after "Teri meri kahani". She became an overnight digital star earlier this year after a video of her singing Lata Mangeshkar's evergreen number "Ek Pyaar Ka Nagma Hai" on a railway platform went viral on the Internet.