The song has recreated by Tanishk Bagchi, penned by Sabbir Ahmed, and sung by Mika and Neha Kakkar. It has been shot in London. 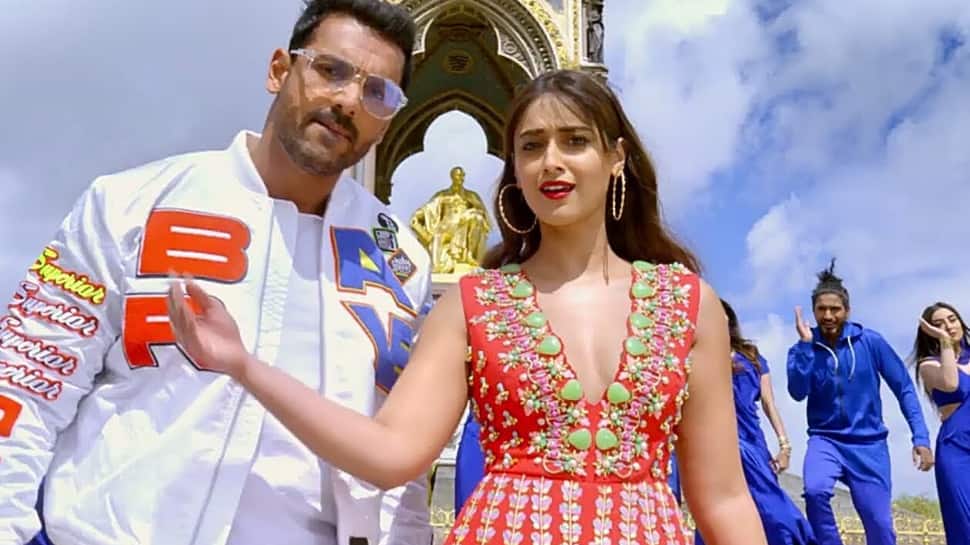 "Recreating a classic is always met with a certain kind of expectation, and I was definitely nervous. But shooting with Ganesh Acharya (who also choreographed the original) made it so much easier," Ileana said, adding: "He (Acharya) made the entire song so much fun that John and I were completely relaxed during the shoot. We had a blast."

The song has recreated by Tanishk Bagchi, penned by Sabbir Ahmed, and sung by Mika and Neha Kakkar. It has been shot in London.

Added John: "This song is one of my favourites and I thoroughly enjoyed dancing to it."

"Pagalpanti" director Anees Bazmee said that the song will bring back the magic "that Salman and Kajol" had created.

"I love it how John has performed in this song and I feel there should be more such songs with him in it as the audience will love it. It's a definite add on to the movie and the young generation will love this when they dance to it in the clubs," he added.