Kishore Kumar birth anniversary: A look back at the evergreen romantic songs of the legend

On the occasion of Kishore Kumar's 90th birth anniversary today, here is a look back at some of his romantic numbers: 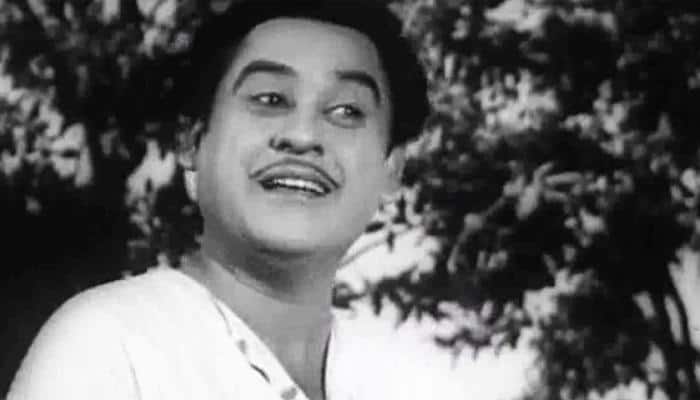 August 4 is the birth anniversary of the legendary actor-singer Kishore Kumar. The late legend's voice still echoes in our ears whenever his name is mentioned as we are instantly reminded of his evergreen, romantic songs. Kumar Born as Abhas Kumar Ganguly, Kishore Kumar went on to become one of Indian cinema’s best actor-singer of all times.

On the occasion of his 90th birth anniversary today, here is a look back at some of his romantic numbers:

All of these songs are still played and cherished by people. Even though there have been remakes of most of the songs, nothing beats the original! The simplicity and beauty of the songs made them classics which will be remembered for a long time. Truly, Kishore Kumar was a legend who charmed our hearts with his songs.

Friendship Day 2019: Dedicate these songs to your close friends