Park employees spotted a first wolf in 2013, but the animal was just passing through. 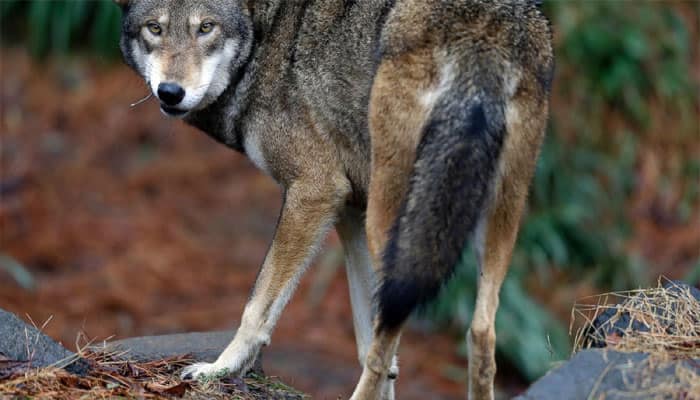 Warsaw: Wolves have returned to a large national park on the northern outskirts of Warsaw, decades after they were wiped out in the area under a hunt launched by the communist authorities.

"The fact that wolves have returned to our park, from which they completely disappeared in the 1960s, means that Nature is in good health and is renewing itself," she told AFP.

Park employees spotted a first wolf in 2013, but the animal was just passing through. Now there are several and they appear to have settled in for the long haul, she said.

A young male wolf was caught on a hidden camera just a few days ago, and in September another was spotted drinking at a watering hole.

The country's communist regime organised a vast wolf cull in the 1960s in response to the perceived danger they posed, paying residents for every animal shot dead.

Locals killed off the park's last wolf pack in 1964.

Officials added the wolf to the country's list of endangered species in the 1990s following protests from ecologists and animal rights activists, including former French movie star Brigitte Bardot.

The move helped reinstate their population in certain areas, including the mountainous region of Bieszczady in the south-east.

There are around 1,000 wolves in Poland today.

Historic overhunting has made the species which is strictly protected under the Berne Convention either rare or extinct in much of western Europe.