A Pakistani woman activist stirred up the hornet's nest when she stated something which has been reiterated by many Indian scholars including BJP's firebrand leader Subramanian Swamy. 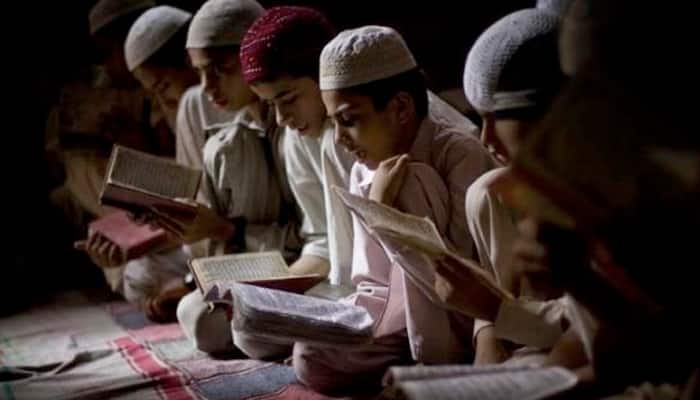 New Delhi: A Pakistani woman activist stirred up the hornet's nest when she stated something which has been reiterated by many Indian scholars including BJP's firebrand leader Subramanian Swamy.

According to a report in India Tomorrow, Pakistani scholar Fauzia Syed, during a live television debate, said that all Muslims in Pakistan and Bangladesh are essentially Hindus as their ancestors were followers of Hinduism. She also stated that some of them might be Buddhists also.

In response to the argument of radical Pakistani Muslim preacher Zaid Hamid, Fauzia said that most of the Pakistani Muslims are in delusion that they are offspring of the invaders who came attacking the sub-continent from Muslim lands. However, it is a misconception. Any rational person will know that the ancestors of more than 99 percent Pakistanis were Hindus.

She further added that Pakistan doesn't want to accept this truth.

The audacious female scholar also slammed Pakistan for backing terrorism, stating the truth was exposed when Osama bin Laden was killed in Pakistan by the US.

For long, Subramanian Swamy – a learned man – has been claiming that the DNA of all the Muslims residing in India matches that of Hindus. He has also asserted that the forefathers of Muslims here were Hindus.