Hurriyat wants OIC to take up rights issue with India

He also asked the OIC to involve itself in finding an "honourable and lasting solution to the pending Kashmir issue”. 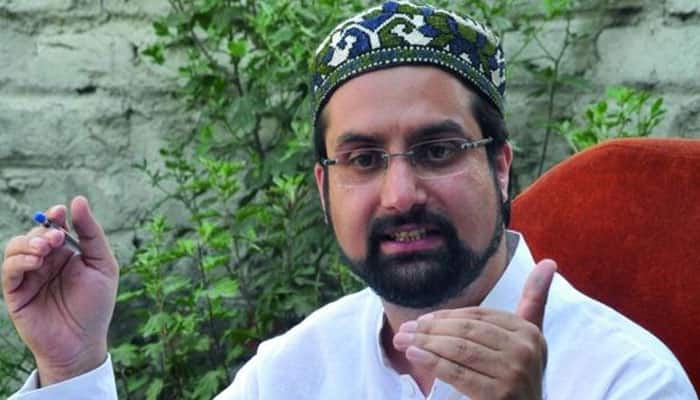 Mirwaiz wrote a letter to Secretary General Iyad Ameen Madani saying "it is high time that the OIC, along with the support of International Community especially the influential nations, actively involves itself".

He also asked the OIC to involve itself in finding an "honourable and lasting solution to the pending Kashmir issue which is the main cause of misery and suffering of the people of this land."

In the letter, he referred to the death of five civilians in the last few days in firing by security forces on stone-pelting and violent mobs.

"Repeated imposition of curfew and severe restrictions on the movement of the people has virtually turned the entire Kashmir Valley into a large prison," the Hurriyat leader said, adding all the separatist leaders have either been placed under house confinement or detained in police stations.

Meanwhile, hardline Hurriyat leader Syed Ali Shah Geelani blamed mainstream political parties for the current situation and said they should be socially boycotted, as they have brought "nothing" but "destruction".

He said the mainstream parties like the PDP, the National Conference, Congress and Peoples Conference are responsible for the situation.

"We must not only socially boycott them but to boycott during the polls as well," he said in a statement here.

Geelani asked what people of Jammu and Kashmir have achieved under the rule of Farooq Abdullah, his son Omar Abdullah, Mufti Mohammad Sayeed and his daughter Mehbooba Mufti.

"Nothing other than massacres, genocides, rapes, molestation and destruction," he alleged while expressing anguish over the "merciless killings" of youth in the Valley over last few days.

Castigating state police, he said "they are also equally responsible and in fact, hand in glove for the sake of rewards and medals and behaving like more loyal than the king."