US woman sues Twitter for helping IS spread globally

A Florida-based woman has filed a lawsuit against the micro-blogging site Twitter, accusing the firm of supporting the global spread of Islamic State (IS) by enabling its followers to recruit on its social media platform. 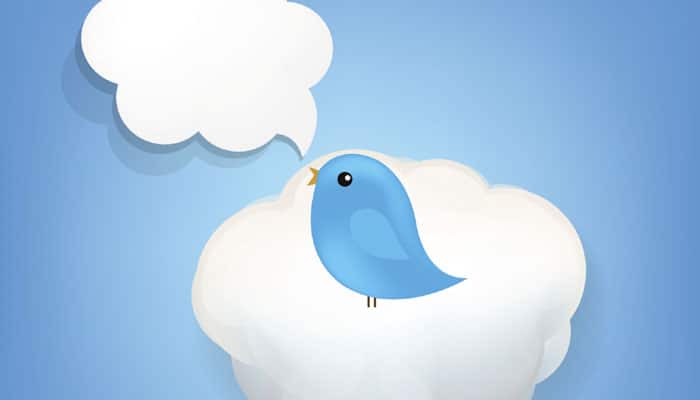 New York: A Florida-based woman has filed a lawsuit against the micro-blogging site Twitter, accusing the firm of supporting the global spread of Islamic State (IS) by enabling its followers to recruit on its social media platform.

According to a report in wired.com, Tamara Fields, whose husband was killed in a lone wolf terrorist attack in Amman, Jordan, in November last year, has sued Twitter for damages.

"Without Twitter," the explosive growth of IS over the last few years into the most-feared terrorist group in the world would not have been possible," she wrote in her lawsuit.

"Twitter has knowingly permitted IS to spread propaganda and recruit members, she added.

“While we believe the lawsuit is without merit, we are deeply saddened to hear of this family’s terrible loss,” a Twitter spokesperson was quoted as saying in a statement.

“Like people around the world, we are horrified by the atrocities perpetrated by extremist groups and their ripple effects on the Internet. Violent threats and the promotion of terrorism deserve no place on Twitter and, like other social networks, our rules make that clear,” the spokesperson added.

Fields, however, is also urging the court to enter an order declaring that Twitter has violated the Anti-Terrorism Act.

“If Fields wins, this could be a precedent-setting lawsuit, making Twitter accountable not only to governments looking to contain terrorist speech online, but also liable to families affected by that activity,” wired.com report said.

Last month, the Turkish government fined Twitter $50,000 for refusing to remove what it considers “terrorist propaganda.”

In a fresh bid to combat abusive behaviour, Twitter announced last month that it is revising its rules to tackle hateful conduct including spreading of terror messages online.

"We believe that protection from abuse and harassment is a vital part of empowering people to freely express themselves on Twitter," Megan Cristina, director, trust and safety at Twitter, had posted in a blog.

"The updated language emphasises that Twitter will not tolerate behaviour intended to harass, intimidate, or use fear to silence another user's voice. As always, we embrace and encourage diverse opinions and beliefs but we will continue to take action on accounts that cross the line into abuse," she posted.

Over the past year, Twitter has taken several steps to fight abuse in order to protect freedom of expression.

It has empowered users with tools for blocking, muting and reporting abusive behaviour.

Astronomers discover most luminous supernova ever