Congress will get majority in Assembly elections: Meghalaya CM

Assembly elections are due in Meghalaya early next year. 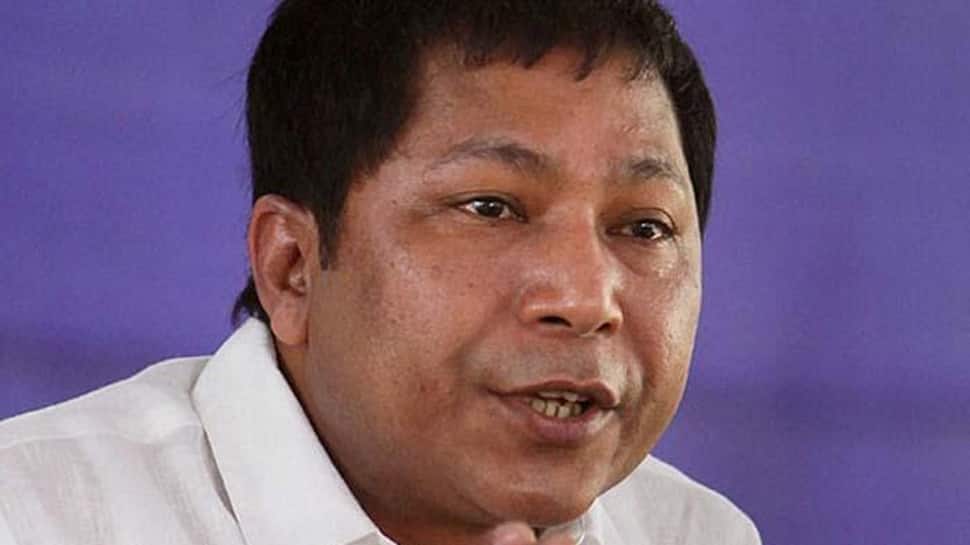 SHILLONG: Downplaying desertion of ministers and MLAs from the ruling Congress ahead of the 2018 elections, Meghalaya Chief Minister Mukul Sangma on Wednesday claimed that the party will come back with a majority in the 60-member House.

Assembly elections are due in Meghalaya early next year.

"I am telling you we are coming back with close to 40 seats in 2018. Watch my words," he told reporters at the sideline of a programme here.

His statement came in the wake of at least three Congress ministers including state Congress president and four times chief minister D D Lapang announcing that they would not contest the upcoming poll and four former cabinet ministers not seeking re-elections on Congress tickets.

He said "In the interest of the people, We don?t wait for people who don?t come and attend office."

Taking a dig at former Forest Minister Prestone Tynsong's travel to Kolkata, Mukul said, "They travel like they have someone important waiting for them there."