Following a discussion with the IOC, FIBA has confirmed that the Olympic qualifying events for basketball will now take place from June 29, 2021 to July 4,2021. 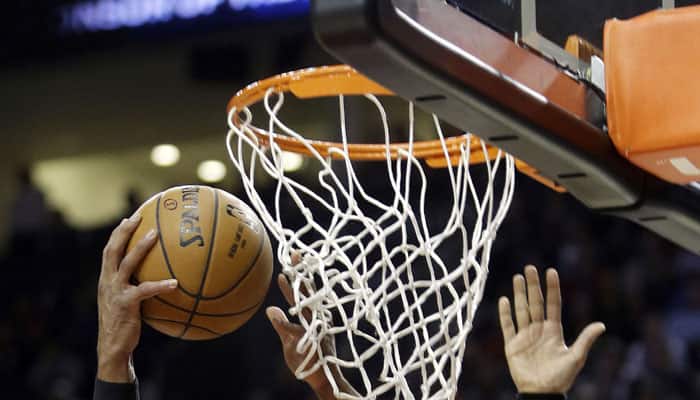 More than a month after the suspension of all its competitions due to coronavirus pandemic, world basketball governing body FIBA has now confirmed the rescheduled dates for its Olympic qualifying tournaments.

Following a discussion with the International Olympic Committee (IOC), FIBA has confirmed that the Olympic qualifying events for basketball will now take place from June 29, 2021 to July 4,2021.

The decision has been taken keeping in mind the players' workload, the national team preparations and the national league calendars.

"The IOC has exceptionally approved these dates due to these factors and also the extraordinary circumstances that have occurred with the rescheduling of the Tokyo Olympic Games," an official statement from FIBA said.

The four Olympic qualifying events for basketball will take place in Canada, Croatia, Lithuania and Serbia.

A total of 24 men's national team will take part across these four qualifying tournaments, with the winners of the events to qualify for the Tokyo Olympics 2021.

Notably, seven teams including hosts Japan have already qualified for the Olympic Games from the FIBA Basketball World Cup 2019.