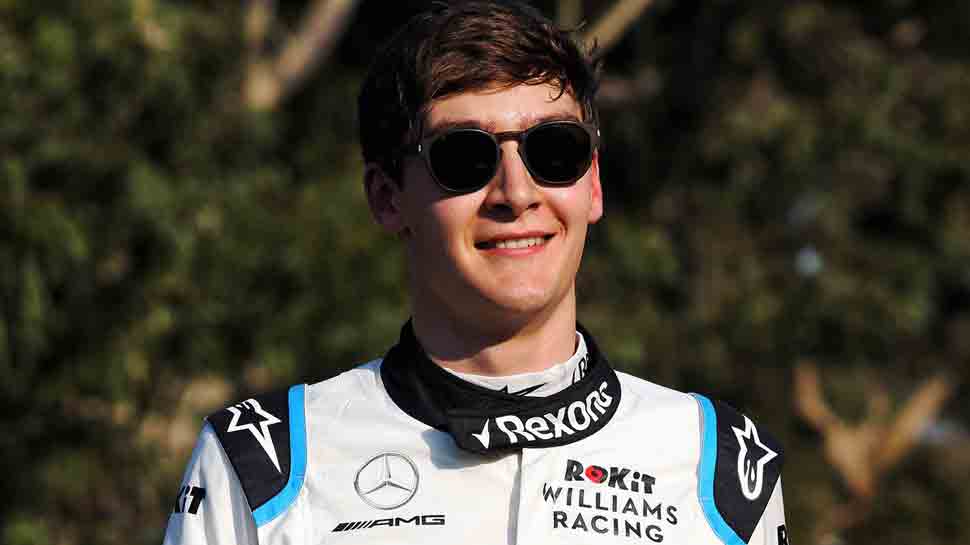 Formula One rookie George Russell had a smile on his face after his first qualifying session with Williams in Australia on Saturday, even if there was little for the once-great team to be happy about.

As predicted, after being the slowest in testing, the former world champions were the last on the season-opening starting grid with Britain`s Russell in 19th place and Polish teammate Robert Kubica 20th.

Even without that, however, the third most successful team in Formula One on race wins would have struggled to do much better.

"I enjoyed it. Obviously, I would have liked to have been there a bit longer but we know the pace of the car and my job is to go out there and drive the package we`ve got as fast as possible," commented the Briton.

"I really believe we did that. The three laps I put together were really good, I felt. I crossed the line with a smile on my face."

Russell said beating Kubica for 19th place was hardly a priority, with the main focus being to get the team back on the right track after a woeful 2018 season and a late start to testing with the car not ready in time.

"We have no interest in fighting for last," said the 21-year-old. "I think we understand our limitations. We know the issues, but it doesn`t mean we can wake up tomorrow and fix it.

"It`s going to take time to rebuild what we need to. Unfortunately, this is where we are going to be for a couple of races to come."