How much beer is enough? That is what Japan is wondering as it gets set to welcome over 400,000 fans for the Rugby World Cup in September. 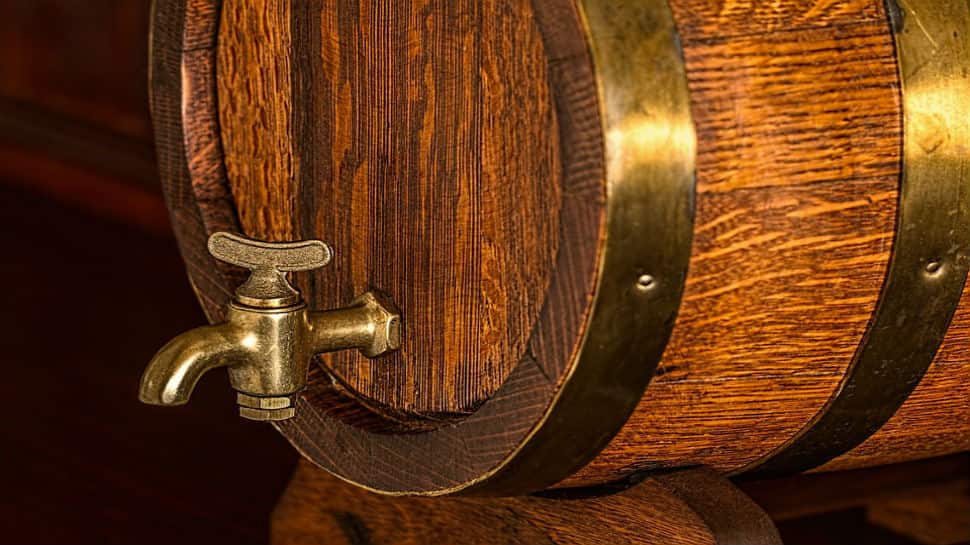 If Rugby fans around the world drank saki, Japan would have perhaps had no trouble in keeping everyone in high spirits this World Cup. But beer is the overwhelming favourite of sports lovers around the globe and Rugby fans are no exception. This has thrown up a big problem in Tokyo and other major Japanese cities - how much is enough for hundreds of thousands of fans expected for the Rugby World Cup in Japan this year?

South China Morning Post has reported that the World Cup organisers have begun urging stadium officials as well as local pubs and restaurants to stock up on beer supplies before the event begins from September 20. While beer is occasionally available in many Japanese cities, it is hardly the favourite here. In order to not disappoint Rugby fans from across the world converging in Japan this September, barrels and barrels of the alcoholic beverage may have to be bought or possible even imported.

According to estimates, over 400,000 foreign fans are expected at the 12 venues. The host country has gone the extra distance in ensuring that there are enough hotels and transportation services for them. Now, organisers only wish that these fans are not left high and dry in cheering for their respective teams. Japan could take a cue from the last edition of the Rugby World Cup when fans from around the world downed almost two million litres of beer across Australian stadiums.

And while Australia loves beer, Japan isn't all cheers about it. Not everyone, however, is complaining. There is massive scope for profit for local pubs and food establishments in Japanese cities hosting the World Cup. And even as hotels, inns and guesthouses look at big bucks this Rugby season, the drinking holes may not be too far behind - regardless of how much extra stocks of beer barrels they take in.

I can qualify for Tokyo Olympics: Middle-distance runner Jinson Johnson