Tamil Nadu's Balakumar Nithin and Karnataka's AT Daneshwari emerged as the country's top sprinters as both of them completed the 100m-200m double. 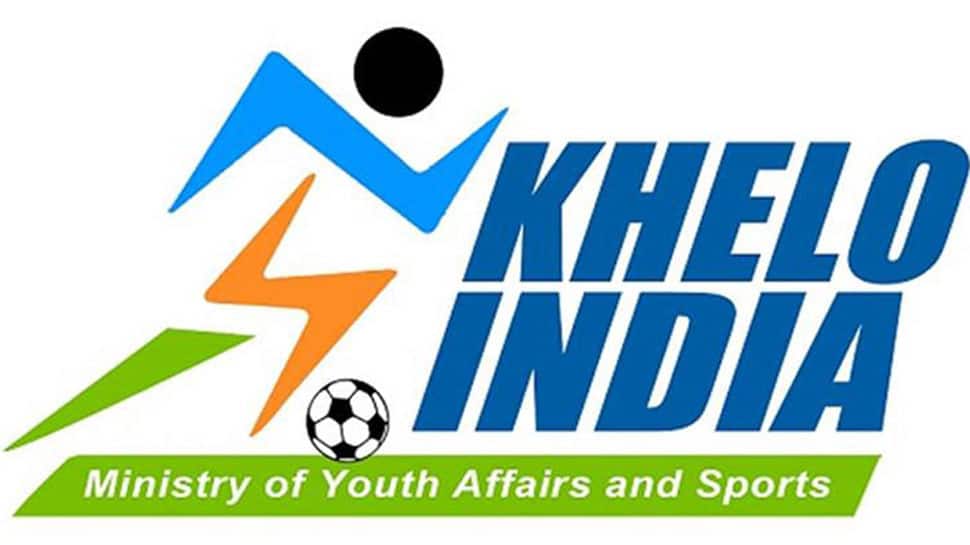 Hosts Maharashtra picked crucial gold medals in almost every discipline as it continued its march in the Khelo India Youth Games.

The hosts, powered by four gold each from swimming and gymnastics, also picked more gold from athletics, badminton and judo to race away past the 50-mark for gold medals.

They now have 56 golds along with 44 silver and 56 bronze medals for a whopping total of 156 medals, a media release said.

Despite picking up nine gold medals, which included three each from judo and swimming, Delhi were still lagging behind in the race for overall supremacy.

Among the individual stars of the day, 10-year-old Abhinav Shaw stood out as he teamed up with Mehuli Ghosh to take the gold in the 10m Air Rifle mixed team event.

In the process, Shaw became the youngest gold medallist at these Games.

Devanshi, daughter of former pistol legend Jaspal Rana, stole the limelight as she won the Under-21 junior women's 25m pistol gold and held off a challenge by Haryana's resurgent Anjali Choudhary.

Meanwhile, Tamil Nadu's Balakumar Nithin and Karnataka's AT Daneshwari emerged as the country's top sprinters as both of them completed the 100m-200m double.

Yuga Birnale led Maharashtra's charge with three medals, including two gold, as the hosts maintained their domination in the pool over Karnataka and Delhi.

Of the 12 gold at stake today, Maharashtra picked up four while Delhi and Karnataka took three each.

If there was one sport where Maharashtra's domination was halted then it was Judo, where Delhi clinched three more gold medals to finish with the tally of a complete dozen.

Delhi topped in both the Under-17 and Under-21 sections with six gold in each category.