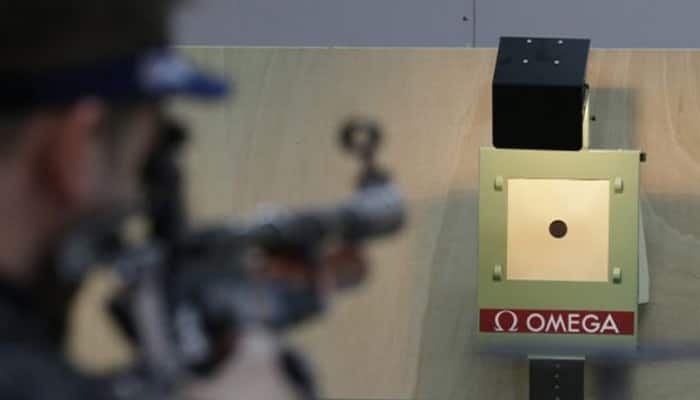 New Delhi: A 12-member Indian shooting contingent will vie for a total of eight Tokyo Olympics quota places when it will open its campaign at the International Shooting Sport Federation (ISSF) Shotgun World Cup to be held in Acapulco, Mexico from March 19 to 26.

A total of five events are scheduled at this year's first Shotgun World Cup, beginning with the qualification rounds of the women's Trap event.

India have won a total of three Tokyo Olympic quotas in shooting so far, among the top five quota winning countries in the world. However, all of them have been in the Rifle and Pistol disciplines.

Besides 12 competitors across five medal events, Zoravar Singh Sandhu will also compete in the MQS (Minimum Qualification Score) category in the men's Trap.

A total of 351 athletes from 61 nations will be seen in action in the tournament.