Neeraj did not want to let go of his long hair, saying it looked good on him. However, ahead of Tokyo Olympics, the biggest event of his nascent yet decorated career, the star athlete decided to chop off his long hair. 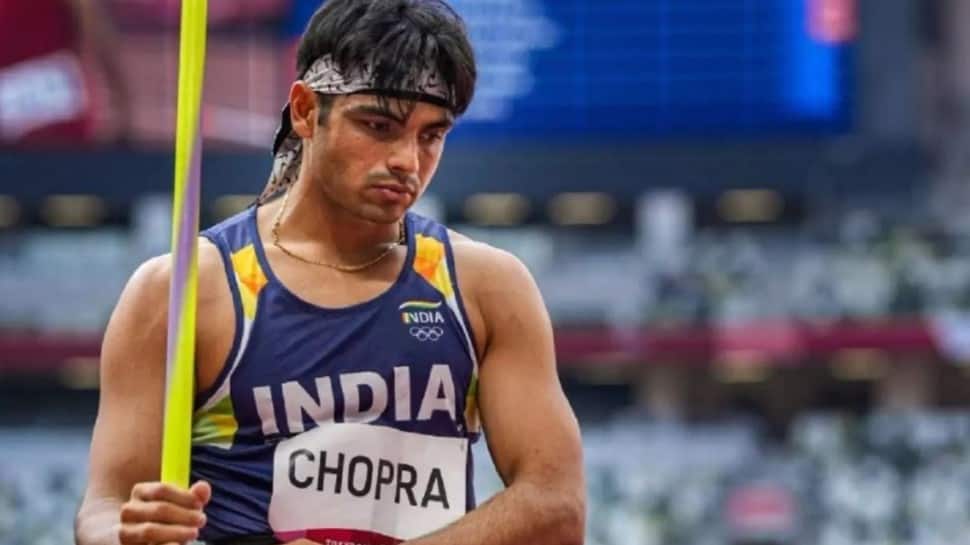 Olympic champion Neeraj Chopra became not just India’s first Olympic gold-medallist in 13 years but also the first track and field athlete to achieve the feat. The javelin thrower got his famously long mane chopped before the Games and explained the reason behind it.

Sporting stars with long hair have made headlines in India in the past. Neeraj Chopra was one among them. When the teenager won the World Junior Championships in 2016, he flaunted his hairstyle. On the top step of the podium at the Asian Games in Jakarta, the gold medal was hanging around Neeraj's neck with the long hair falling on it.

In the past, Neeraj did not want to let go of his long hair, saying it looked good on him. However, ahead of Tokyo Olympics, the biggest event of his nascent yet decorated career, the star athlete decided to chop off his long hair.

Speaking at media organisation's conclave 2021, Neeraj on Friday (October 8) revealed why he gave up on long hair.

"It kept falling on my eyes, the hairstyle definitely didn't help. That's why I cut it off. If something unfortunate had happened, people would have pointed fingers at my long hair," Neeraj Chopra said.

"I tried wearing a cap and even covering my head. But nothing worked at the competition. When I felt for the final brake, the hair used to fall forward. Even sweat was dripping on my face.

"50 per cent of my concentration went on handling my hair."

Well, giving up on his long hair wasn't the only sacrifice Neeraj did en route to the historic Olympic gold medal. Stressing that he never missed out on his coach's instructions, Neeraj said he felt tremendously guilty even if he missed one repetition during his workouts.

"I used to follow whatever my coach said to the tee. If the coach asked me to do something, for example, say I missed one repetition during my workout, I felt so guilty. I never gave up on working out," he said.

Notably, Neeraj topped the qualification with a single throw and won a historic gold medal for India by getting out the best throw of 87.58m in the much-anticipated final.

The long hair was gone but the swag that Neeraj is known for was evident. The javelin thrower knew he had done enough when he threw the spear beyond the 87m-mark on a humid evening in Tokyo on August 7. The 23-year-old, a reflection of the confidence of the new-age athletes, raised his arms in delight.

INTERVIEW | 'Audience watches us only during PKL, would like more kabaddi to stream online': Puneri Paltan's new recruit Mohit Goyat