Last year too, Thakur won the competition when he represented India in the first edition of Roland Garros e-Series finals held in Paris. 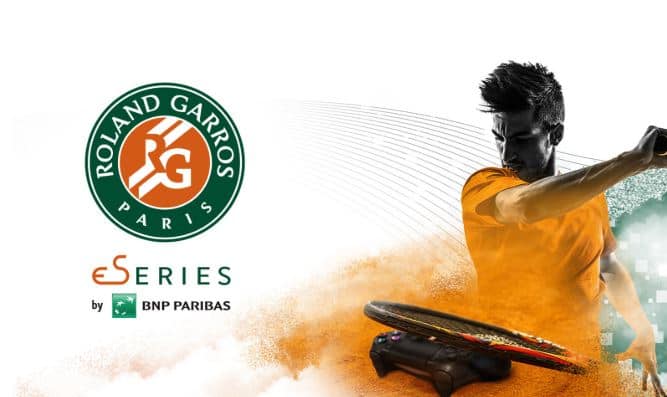 Mumbai's Rohit Thakur has emerged out as the winner of the second edition of India leg of the Roland-Garros eSeries by BNP Paribas, an e-sport competition played on the Tennis World Tour video game.

The second edition of the India leg of the competition took place in Mumbai at the BNP India office on Saturday.

This year’s tournament saw a total of 45 gamers competing against each other played in a knockout format with best-of-three games in best-of-three sets format.

Last year too Thakur won the competition when he represented India in the first edition of Roland Garros e-Series finals held in Paris.

The winners of each national final will be invited to represent their country in the grand final, which will decide the winner of the 2019 Roland-Garros eSeries by BNP Paribas.

For the second year in a row, this international grand final will take place during the Parisian Grand Slam. The participants will share an exceptional cash prize of €10,000, half of which will be awarded to the winner.