Mary Kom's run in the ongoing Tokyo Olympics came to an end after the Indian puglist lost her Rond of 16 clash against Colombia's Ingrit Lorena Valencia. 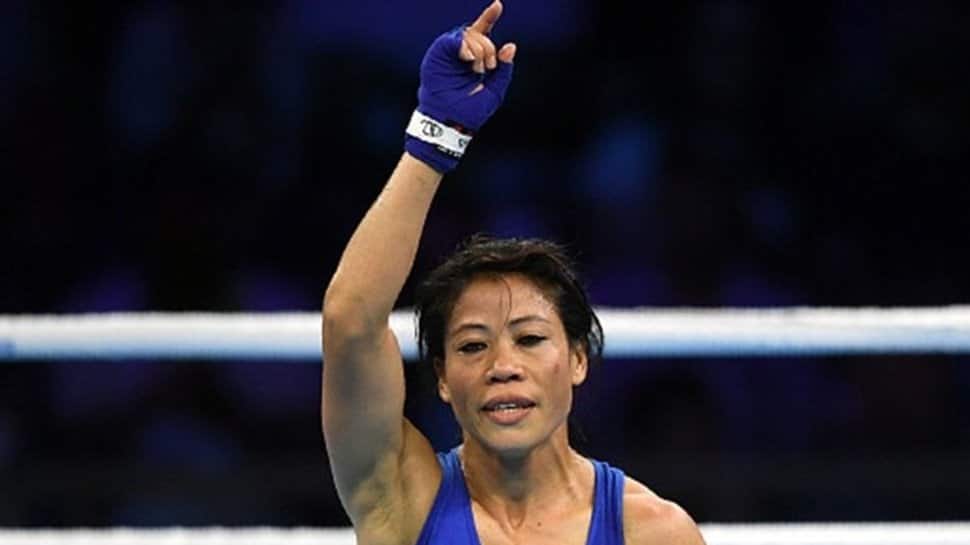 Mary Kom's run in the ongoing Tokyo Olympics came to an end after the Indian puglist lost her Rond of 16 clash against Colombia's Ingrit Lorena Valencia. The Colombian, who is a bronze medalist from the Rio Olympics 2016, won the contest 3:2 after a split decision by the judges.

With the defeat, Mary's conquest of clinching her second Olympic medal also ended as this was her final appearance at the Games. The 38-year-old, who is a six-time world champion, welcomed the result with a wide smile on her face and shared a hug with her opponent after the conclusion of the bout.

The contest began with Valencia making a promising sprint towards Mary. However, an experienced Mary produced a calm start as both the boxers exchanged punches. After the end of Round 1, which saw both the boxers produce a dominant display, the judges verdict went in favour of the Colombian, who secured the opening round 4-1.

The second round saw a similar turn of events but this time the Indian got the upperhand over her opponent.

The final round once again saw a close fight between the two as a tired Mary kept the momentum against an energetic Valencia and went on to close the round with 3-2 score.

However, Valencia's performance in the opening round helped her gain the much-needed edge over the Indian as she went on to win the contest.

Mary had earlier defeated Valencia in the 2019 World Championship quarterfinals and it was the Colombian's first career win over the icon.