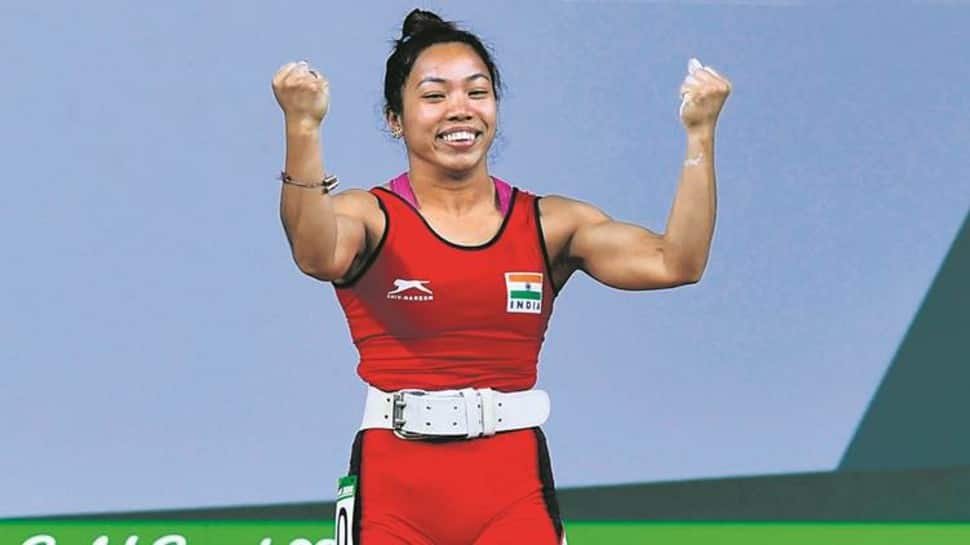 Indian weightlifter Mirabai Chanu gave India its first medal at Tokyo 2020 as she won the silver medal in the women's 49kg category. Chanu lifted a total of 202 kg (87kg in snatch and 115kg in clean and jerk) during her four successful attempts across the competition. China's Zhihui Hou bagged gold with a total of 210kg and created a new Olympic Record while Indonesia's Windy Cantika Aisah grabbed bronze with a total of 194kg.

USA's Jourdan Elizabeth Delacruz posed the only challenge for the Indian weightlifter for 2nd place in the first half of the competition. Delacruz tragically missed equalling her personal best of 89kg -- which should have placed her in second spot -- when judges overruled her attempt.

Current World record holder Zhihui Hou in snatch as expected created a new Olympic Record with 92kg attempt and then improved on it by completing 94kg lift in the last attempt.

In clean and jerk, the 26-year-old Indian came all guns blazing as she completed her first attempt of 110kg with ease and improved it later by lifting 115 kg.