In order to curb cheating, Bihar board bars students from wearing shoes, socks in 10th exam

The students will instead be allowed to wear slippers to the centres for writing their matriculation examination which is scheduled to begin on Feb 21. 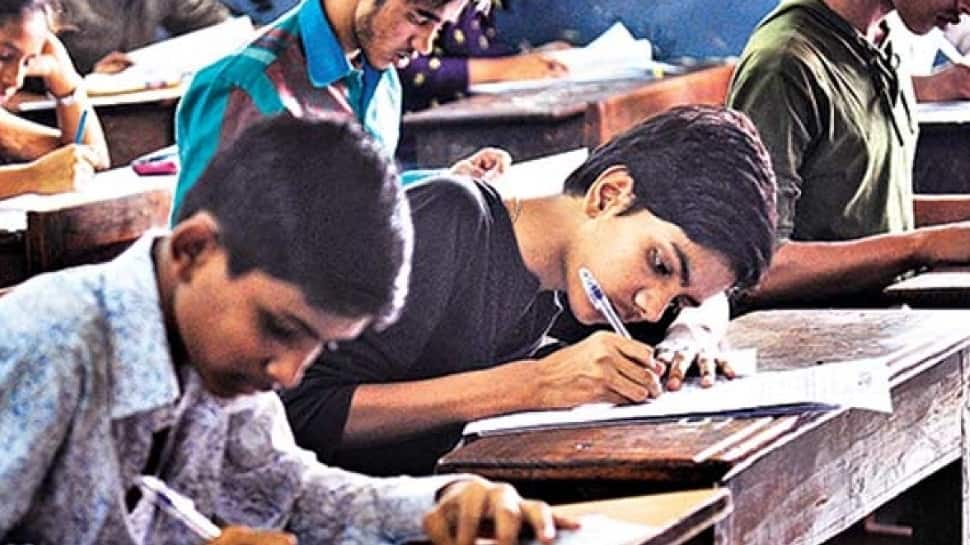 New Delhi: After nearly 1,000 students were expelled for cheating during the Class 12 examinations, the Bihar School Examination Board (BSEB) has come up with new examination guidelines for class 10 board exams.

Now, Bihar board has barred students appearing for the 2018 matriculation (class 10) exam in the state from wearing shoes and socks to the examination centres to check the use of unfair means.

In order to curb cheating, students won't be allowed to wear shoes and socks to examination halls.

The students will instead be allowed to wear slippers to the centres for writing their matriculation examination which is scheduled to begin on February 21, BSEB said in a statement yesterday.

"Such advisories disallowing wearing of shoes and socks had been issued in the past for competitive examinations in the state. Now a similar advisory has been issued which will be implemented from this year's matriculation examination," BSEB Chairman Anand Kishore told media persons yesterday in Patna.

The board has taken the decision to check adoption of unfair means by candidates at the examination, he said adding that the advisory would be communicated to all the district education officers, students, guardians and centre superintendents.

Use of unfair means at the board examination had brought the bad name to Bihar in the past. A photograph showing guardians and friends of examinees scaling a school building in Vaishali district to help them write their examinations had gone viral a few years ago bringing disrepute to the state.

Bihar Education Minister Krishna Nandan Prasad Verma has justified the Board's advisory. "The Board has taken a right decision. Around 17 lakh students will be appearing for the (matriculation) examination and it is very difficult to check all the students. So it will be better if they (students) wear slippers instead during the examination," Verma told reporters.

However, former education minister Ashok Choudhary criticised the decision saying that it was not required at all.

"The board's decision is absolutely wrong and cannot be justified. I would not have agreed to it had I been the minister," Choudhary said.

Around 17.70 lakh students will write their matriculation examination in 1,426 centres across the state this year. The examination will be conducted between February 21 to February 28.