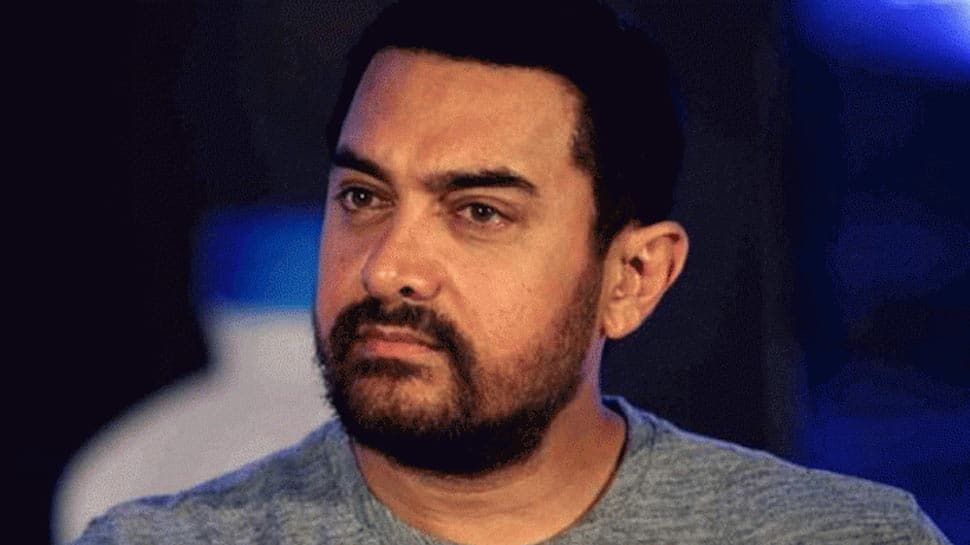 New Delhi: Bollywood actor Aamir Khan took to his social media handles to announce that a few os his staff members have tested Coronavirus positive. The 55-year-old actor informed that all those who tested positive were immediately quarantined.

Aamir Khan thanked BMC officials for their prompt action and help. He shared that all of the family members have tested negative and only his mother remains to be tested now. Here's what he wrote on Twitter:

On the work front, Aamir will be seen in 'Laal Singh Chaddha' which is an official Hindi adaptation of Hollywood's blockbuster hit 'Forrest Gump' starring Tom Hanks. The venture is helmed by 'Secret Superstar' director Advait Chandan.

It will open in theatres on Christmas 2020. It has been produced by Aamir and wife Kiran Rao. Reportedly, 'Lal Singh Chaddha' has been shot pan India covering around 100 different locations and this is for the first time that a Hindi film will be shot at so many places.

The film features Kareena Kapoor Khan in the lead opposite Aamir and this brings the two superstars back on-screen after a long hiatus. They were last seen together in '3 Idiots'.