Sharma says the story and casting of Ajay were all Kapoor's ideas. 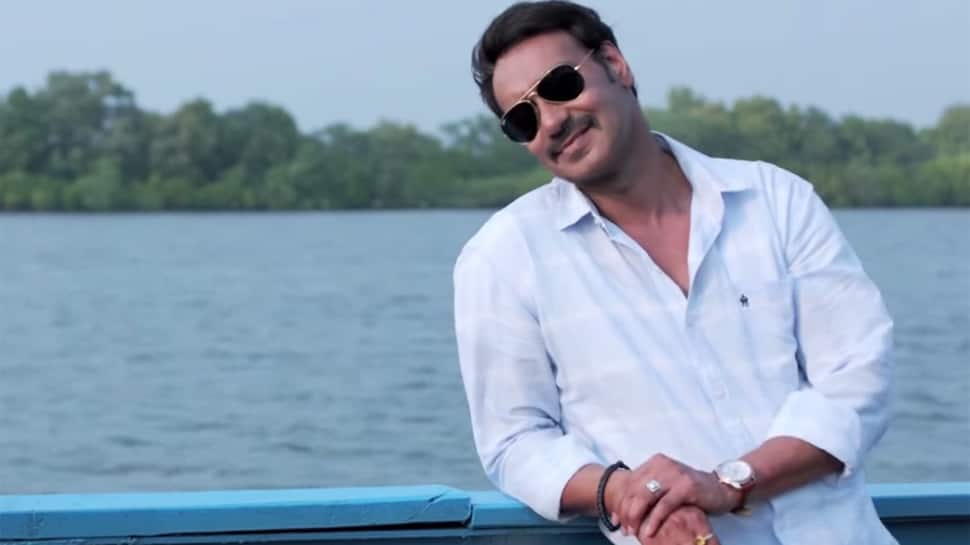 Mumbai: Ajay Devgn just transforms himself into the characters he essays on-screen, says "Badhaai Ho" director Amit Sharma, who is working with the actor in a sports biopic on the former Indian football coach Syed Abdul Rahim.

On working with Ajay, Sharma told IANS here: "As an actor, Ajay always transforms himself into the character that he plays. That's how he always proves his versatility. As a filmmaker, I have heard so much about Rahim saab and I have done the research work also.

"The amount of detailing that I have of his personality, body language and mannerisms, basically all those elements that build the character, I want Ajay sir to perform that and give life to the character. Of course, I am excited. He is finishing a film, and after that, we will start preparing for the role."

The yet untitled biopic on Syed Abdul Rahim will be produced by Boney Kapoor's Bayview Films and Freshlime Films.

Rahim was the coach for the Indian national football team and it was under him in the 1956 Melbourne Olympic Football tournament that the Indian team reached the semi-final.

Sharma says the story and casting of Ajay were all Kapoor's ideas.

"Boneyji had Ajay in mind and when he told Ajay that I will be directing the film, there was a sense of acceptance from his end. And we had this talk before the release of 'Badhaai Ho', so that time I did not have a successful film in my hand," he said.

Considering that Bollywood is quite a success-driven industry, asked if the success of "Badhaai Ho" has made it easier for him to approach stars, Sharma said: "Yes."

"But I want to mention that after my debut film ('Tevar'), though it did not work, when I wrote 'Badhaai Ho' and went to Ayushmann Khurrana, he happily agreed (to do the film). I mean I did not receive rejection from an actor when I approached him with my script," said the filmmaker, who started his career by making ad films.

While the director believes that initial marketing is important to gain visibility for a film, eventually it is the word of mouth that helps to sustain a film in the theatres after its release.