Pictures of Alia Bhatt and Ranbir Kapoor are all over the internet. They arrived in the same car and looked extremely happy.

New Delhi: Alia Bhatt and Ranbir Kapoor dropped by Arjun Kapoor's home in Mumbai on Saturday night. Pictures of the rumoured couple are all over the internet. They arrived in the same car and looked extremely happy. 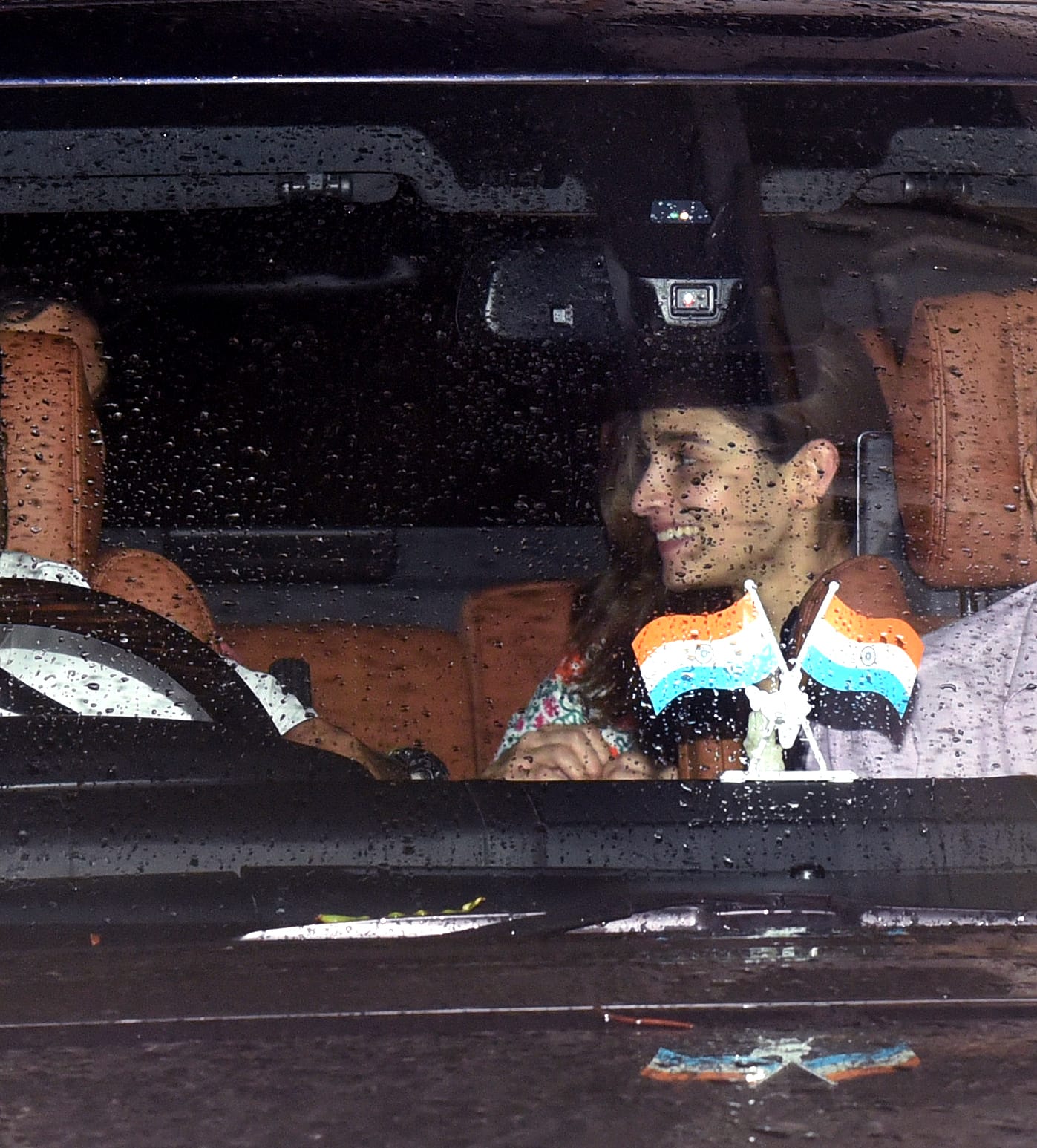 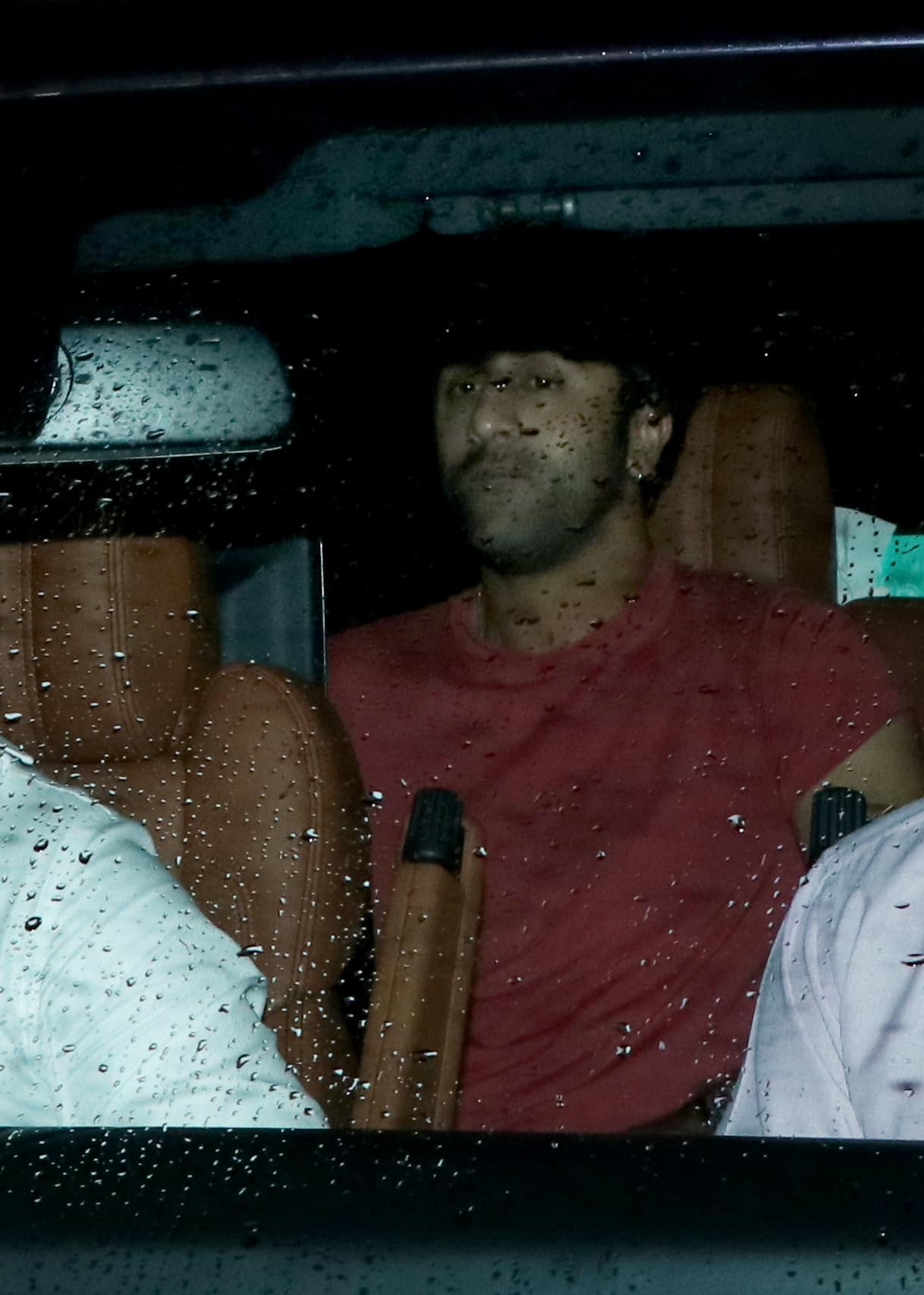 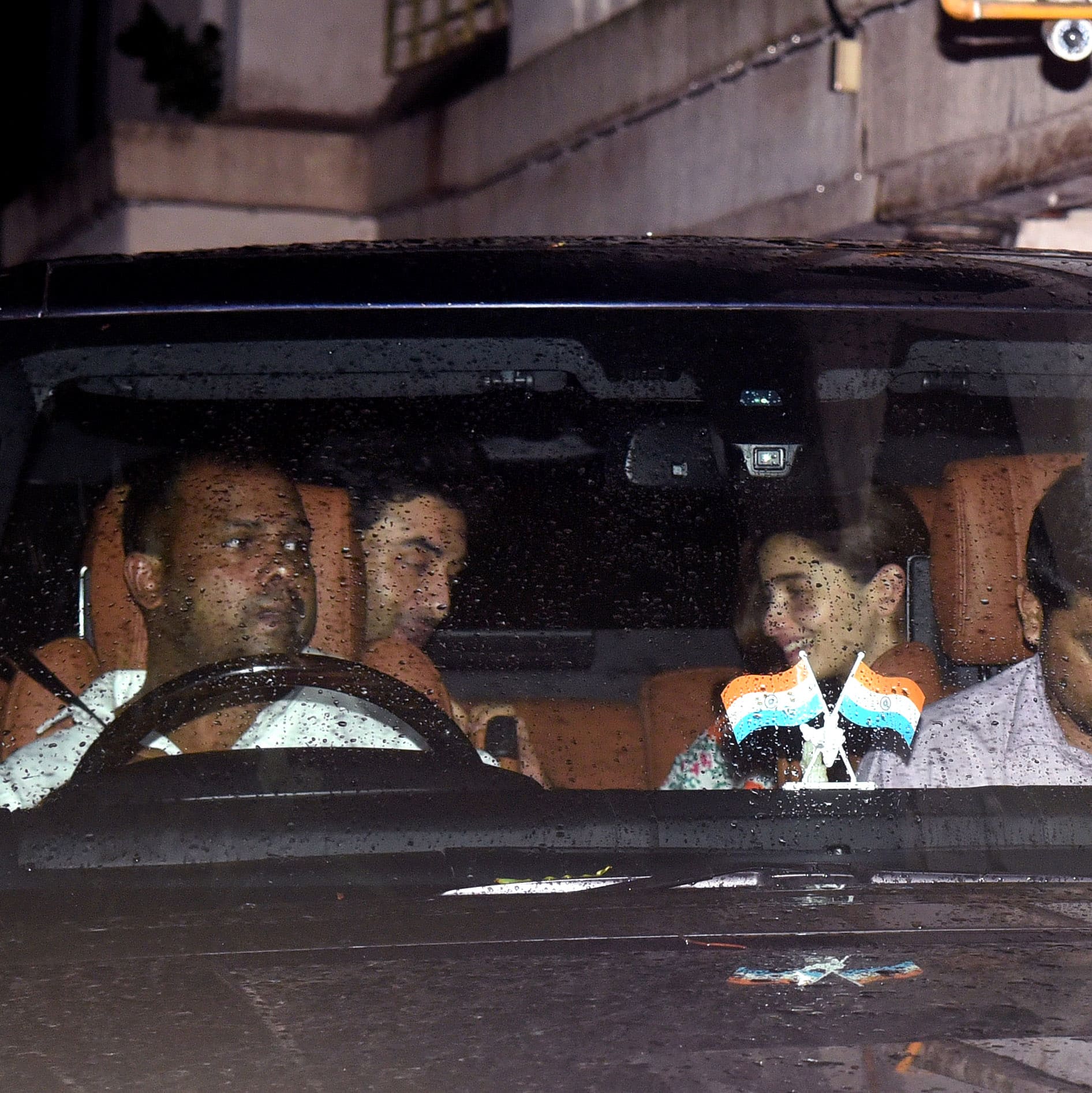 Apart from Alia and Ranbir, Arjun also invited rapper Badshah to his home.

Arjun recently returned to Mumbai from New York, where he was holidaying with girlfriend Malaika Arora. The couple celebrated Arjun's 34th birthday in NYC and also confirmed their relationship with loved-up posts for each other.

Alia and Ranbir too were in the Big Apple but they flew out of the city a week ago. They were visiting Ranbir's actor father Rishi Kapoor, who is undergoing cancer treatment in New York.

Rishi and Neetu Kapoor were joined by Alia and Ranbir, daughter Riddhima and her family and also Abhishek Bachchan, Aishwarya Rai Bachchan and their little daughter Aaradhya.

Alia and Ranbir haven't confirmed their romance as of yet but she thanked her 'special one' while receiving the Filmfare Best Actress award. Neetu later shared a picture of the actors holding their respective Filmfare Awards and wrote, "AND moments like these make you forget all the stress. Congratulations so proud and happy."

On the work front, Alia and Ranbir will co-star in 'Brahmastra', a trilogy directed by Ayan Mukerji. Meanwhile, Alia has 'Sadak 2' and SS Rajamouli's Telugu film 'RRR' in her kitty while he has signed up for 'Shamshera'.